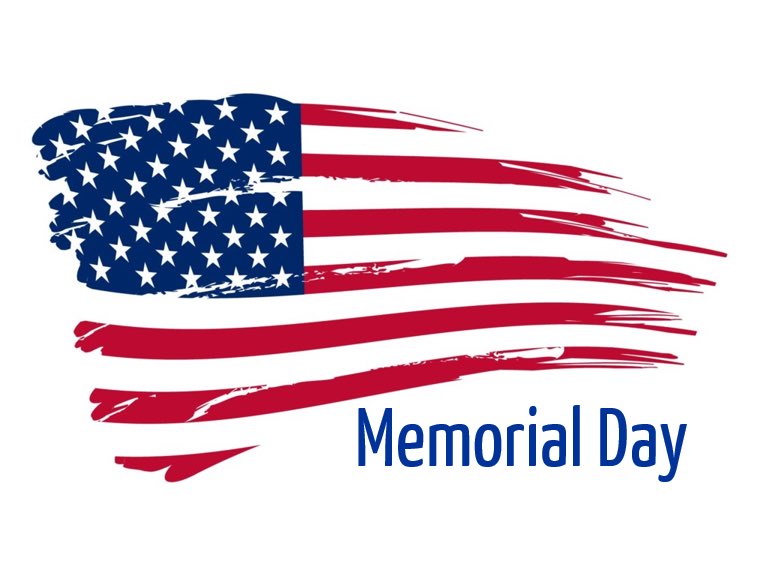 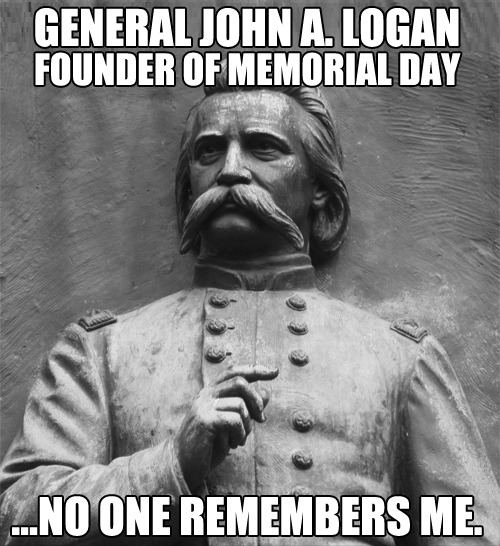 1868 – Decoration Day (the predecessor of the modern “Memorial Day”) is observed in the United States for the first time (By “Commander-in-chief of the Grand Army of the Republic” John A. Logan’s proclamation on May 5)when two women in Columbus Mississippi placed flowers on both Confederate & Union graves. 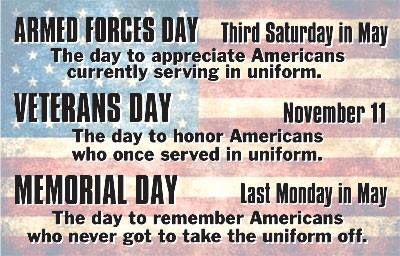 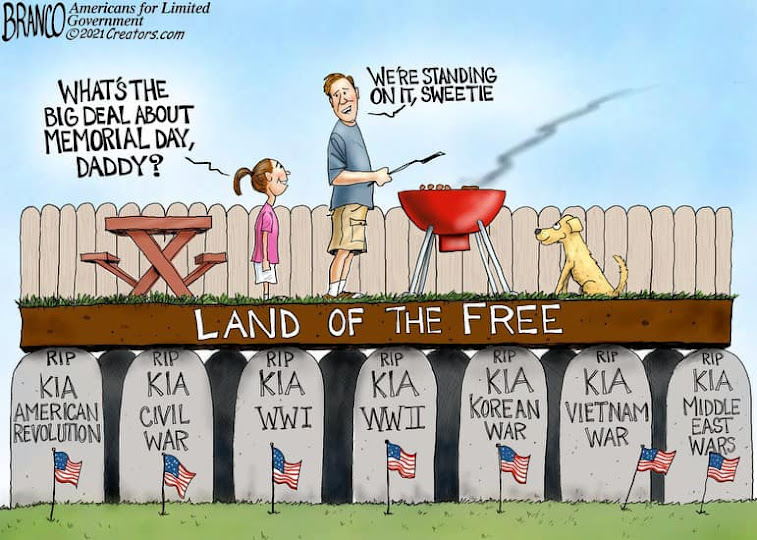 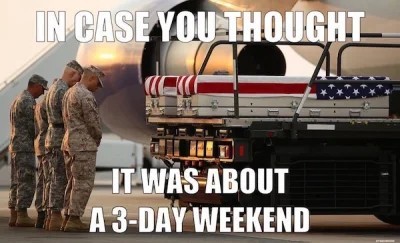 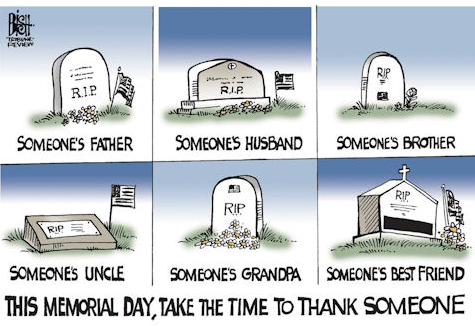 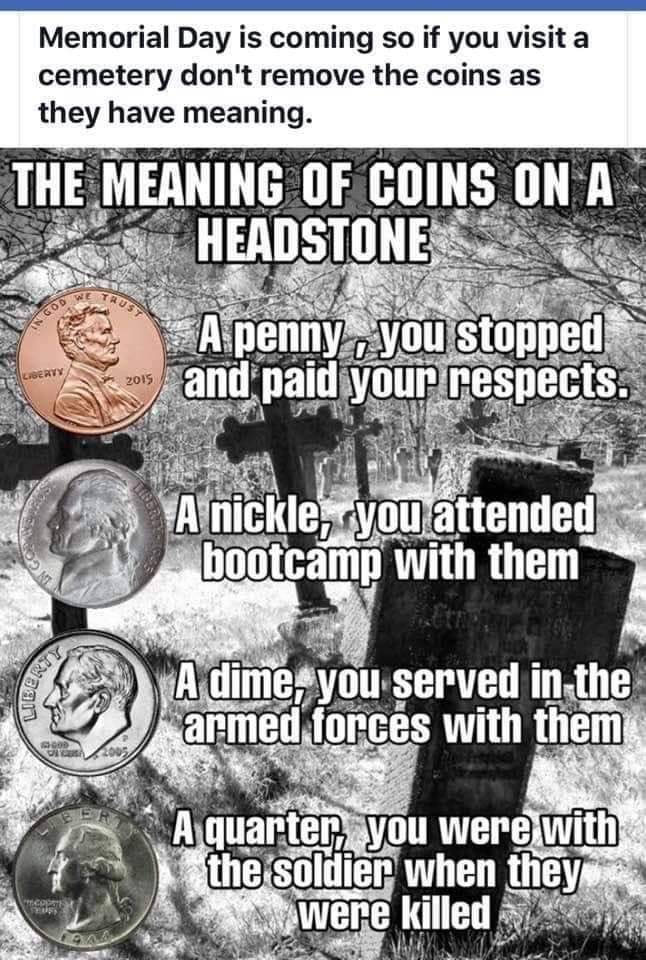 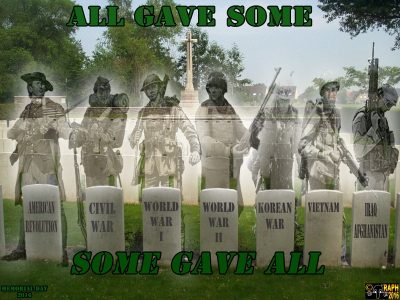 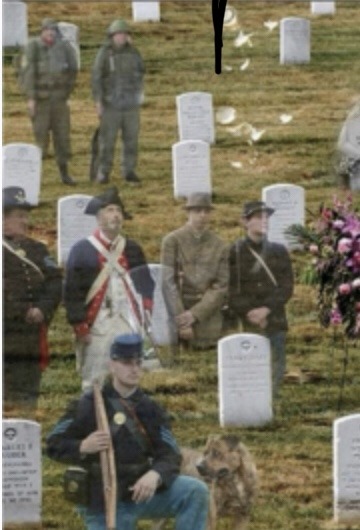 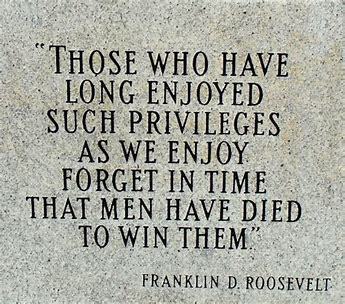 "Never in the field of human conflict was so much owed by so many to so few." —Winston Churchill 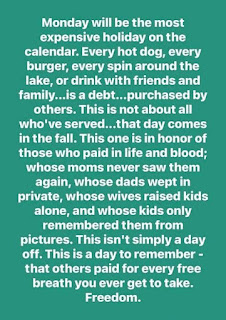 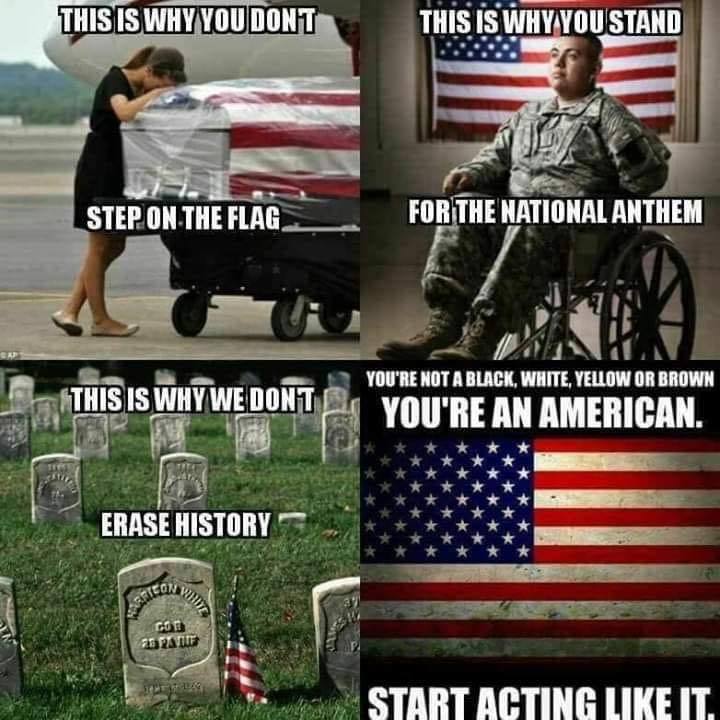 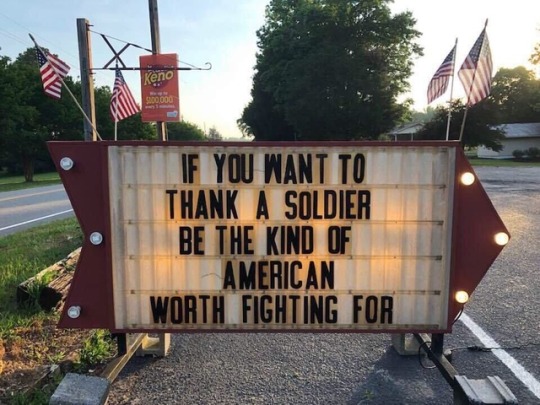 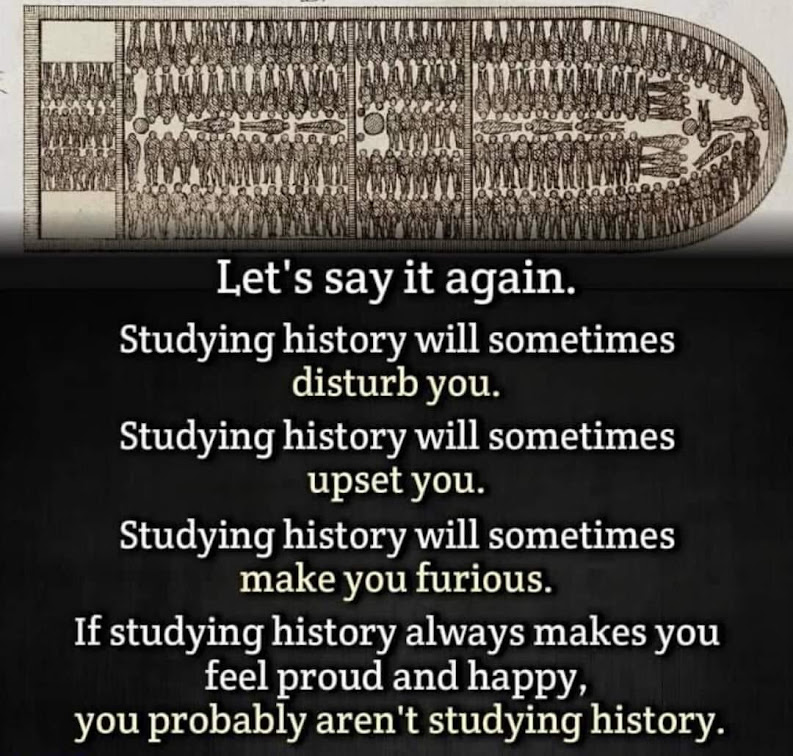 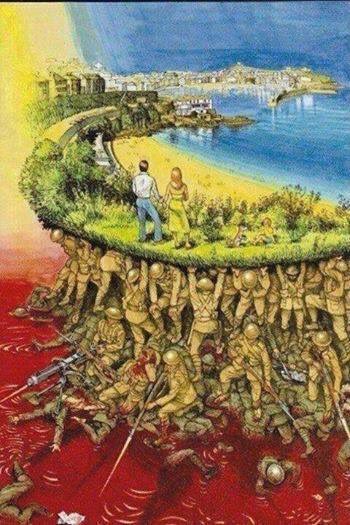 Code of Conduct, which applied to all American troops. was issued by President Eisenhower in 1955 as Executive Order 10631, it has six articles and reads :

Article I:  I am an American, fighting in the armed forces which guard my country and our way of life.  I am prepared to give my life in their defense.

Article III:  If I am captured, I will continue to resist by all means available.  I will make every effort to escape and aid others to escape.  I will accept neither parole nor special favors from the enemy.

Article IV:  If I become a prisoner of war, I will keep faith with my fellow prisoners.  I will give no information nor take part in any action which might be harmful to my comrades.  If I am senior, I will take command.  If not, I will obey the lawful orders of those appointed over me and will back them up in every way.

Article V:  When questioned, should I become a prisoner of war, I am required to give name, rank, service, number, and date of birth.  I will evade answering further questions to the utmost of my ability.  I will make no oral or written statements disloyal to my country and its allies or harmful to their cause.

Article VI:  I will never forget that I am an American, responsible for my actions, and dedicated to the principles which made my country free.  I will trust in my God and in the United States of America.

1958 – Memorial Day: the remains of two unidentified American servicemen, killed in action during World War II and the Korean War respectively, are buried at the Tomb of the Unknown Soldier in Arlington National Cemetery. 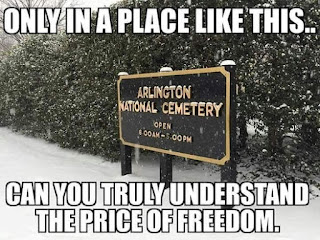 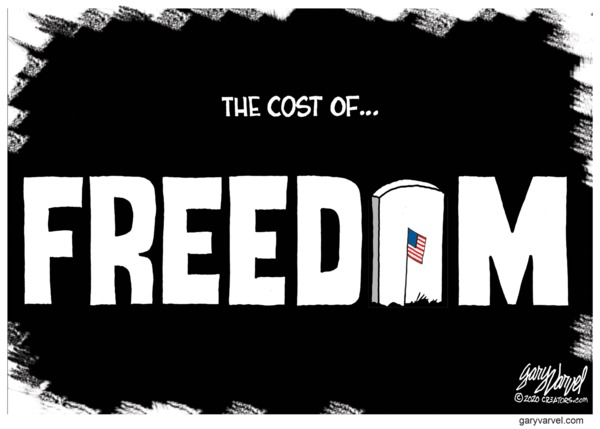 Day is done,
gone the sun,
From the hills,
from the lake,
From the skies.
All is well,
safely rest,
God is nigh.

Go to sleep,
peaceful sleep,
May the soldier
or sailor,
God keep.
On the land
or the deep,
Safe in sleep.

Love, good night,
Must thou go,
When the day,
And the night
Need thee so?
All is well.
Speedeth all
To their rest.

Fades the light;
And afar
Goeth day,
And the stars
Shineth bright,
Fare thee well;
Day has gone,
Night is on. 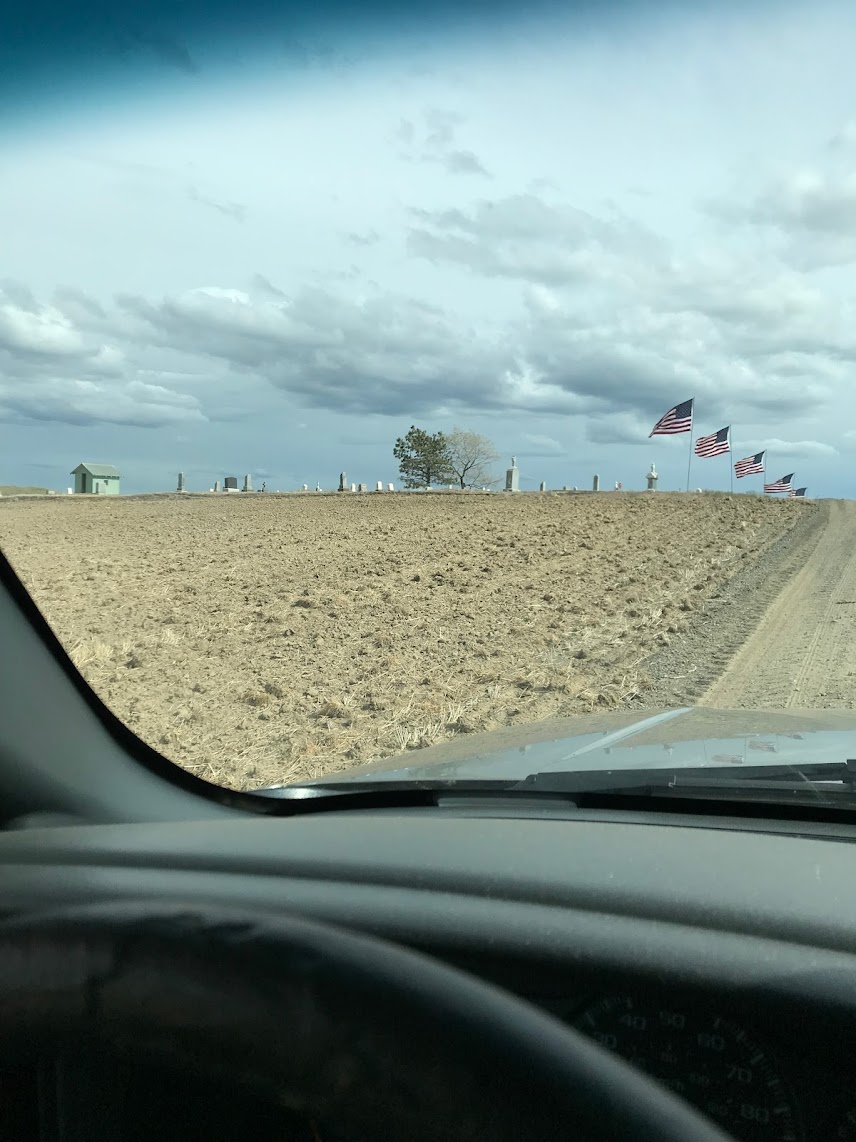