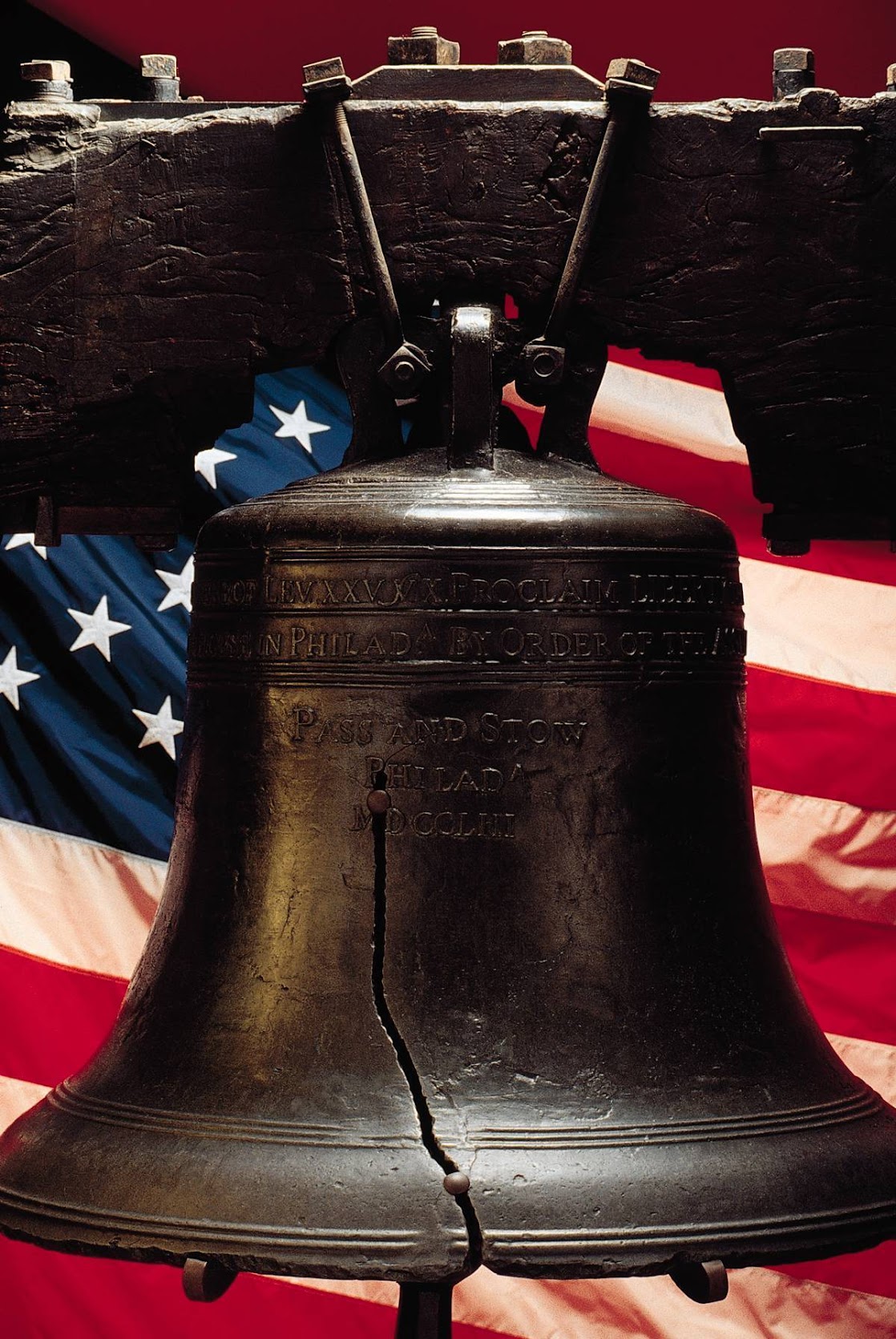 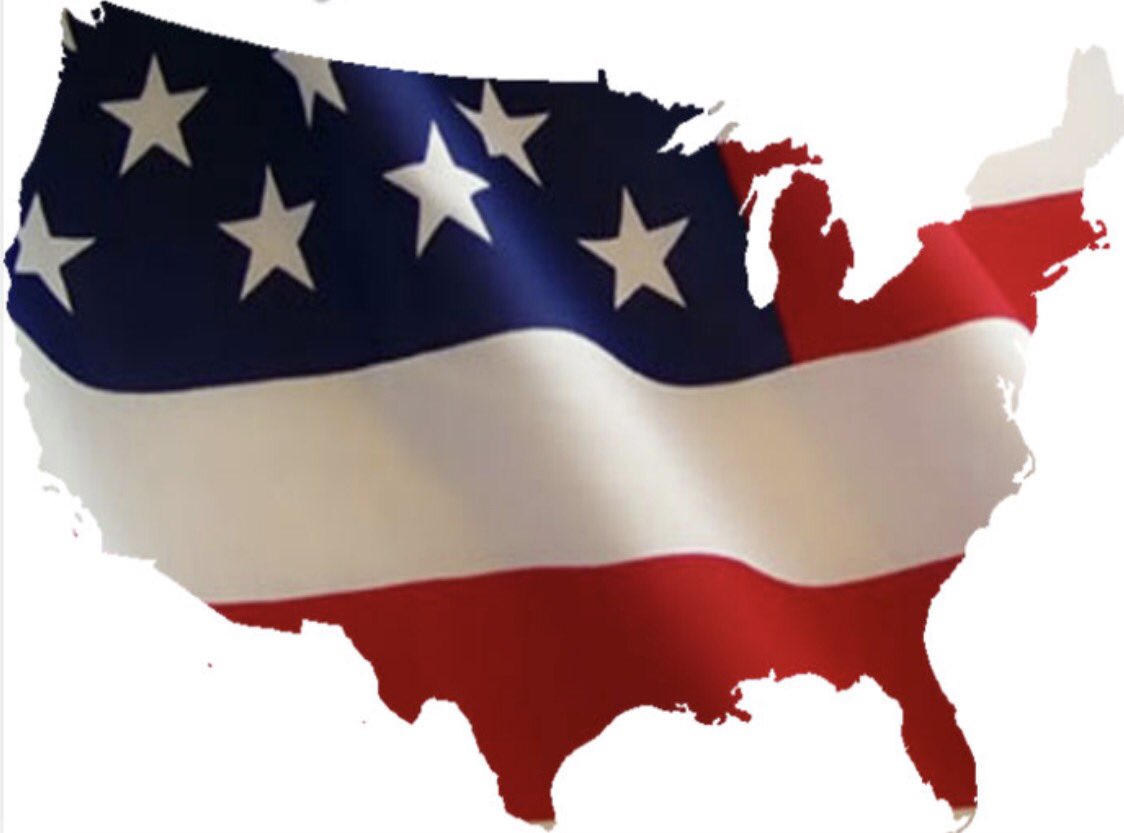 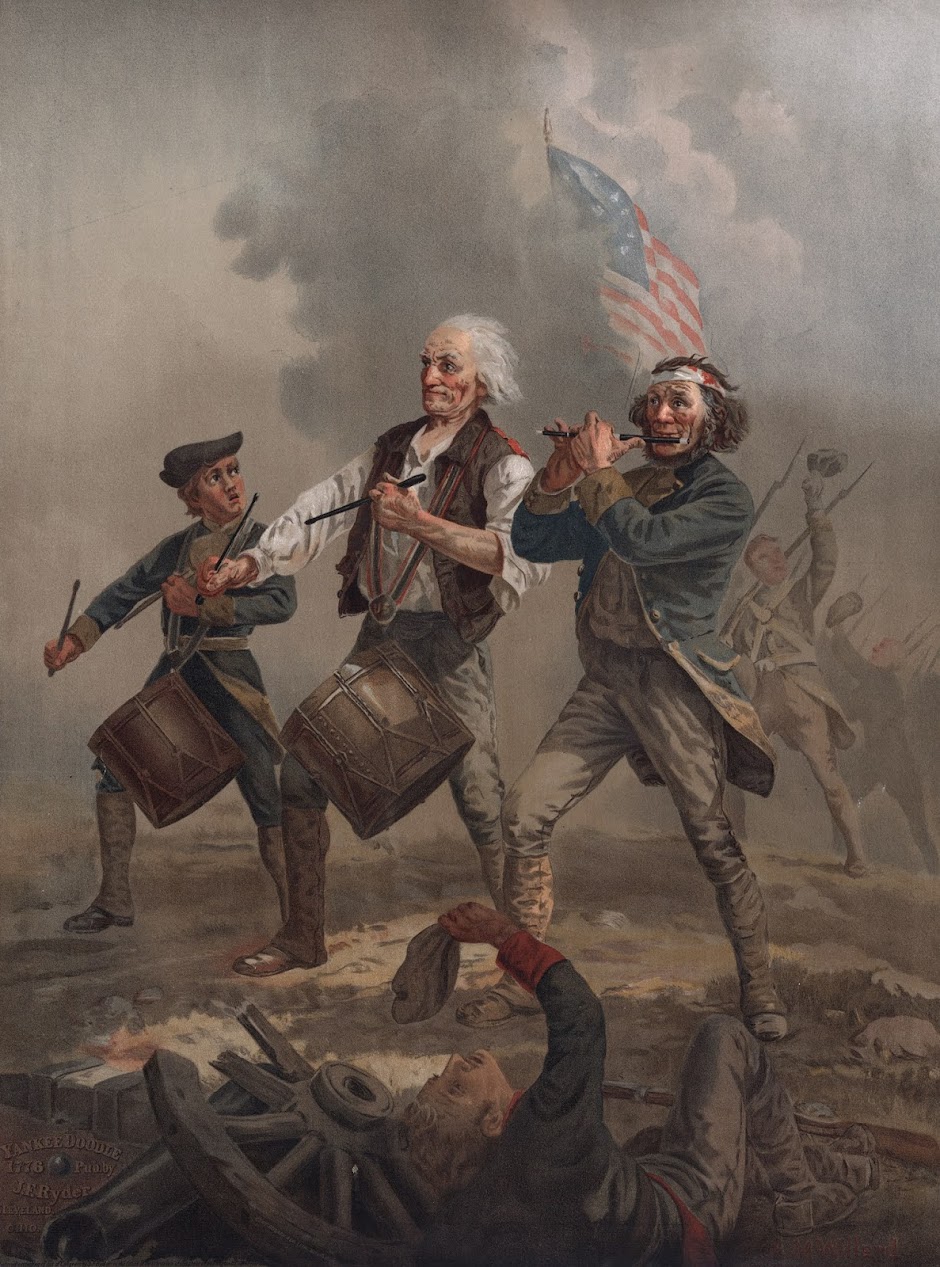 Yankee Doodle Went to Town, A-Riding on a Pony 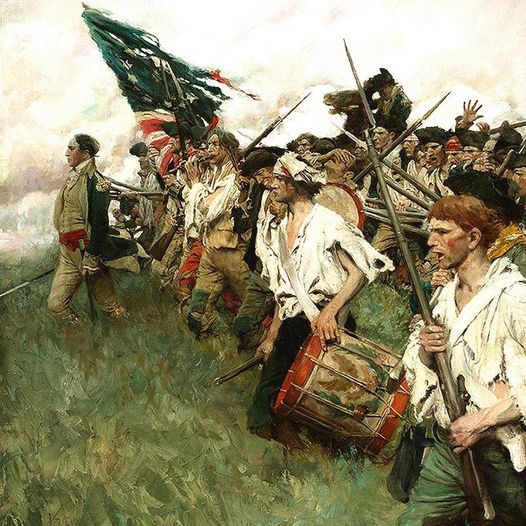 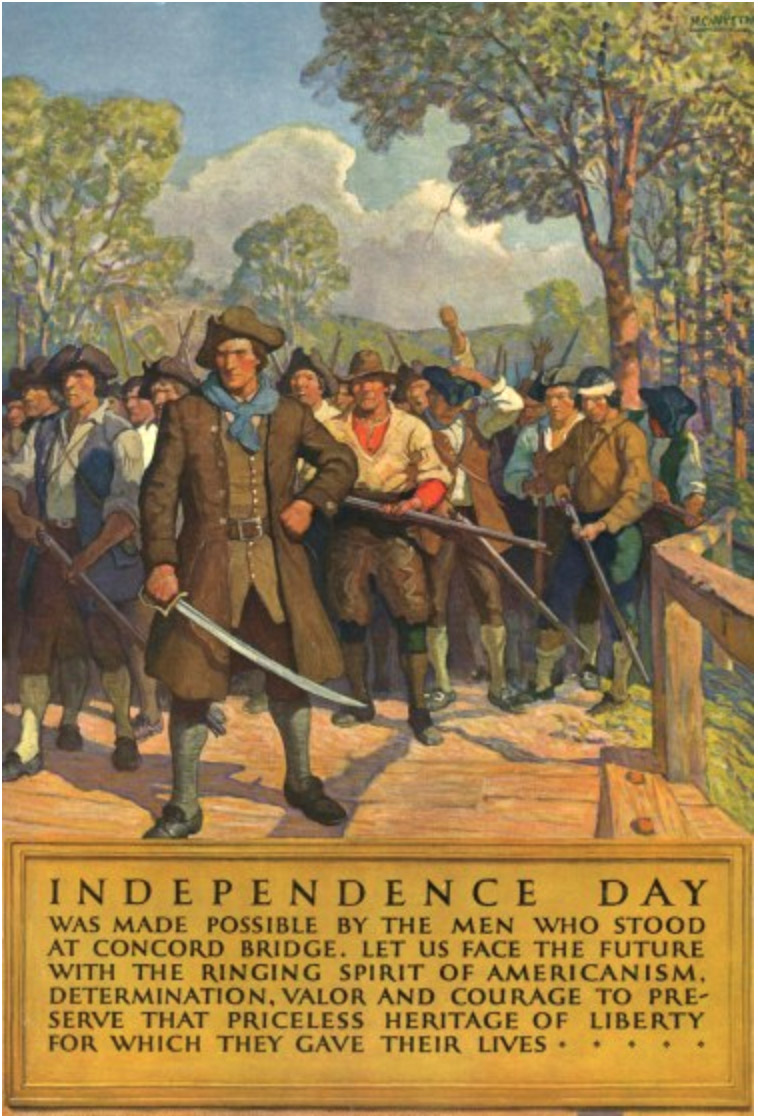 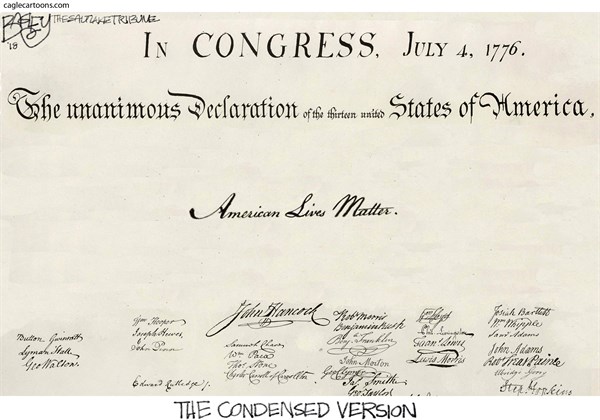 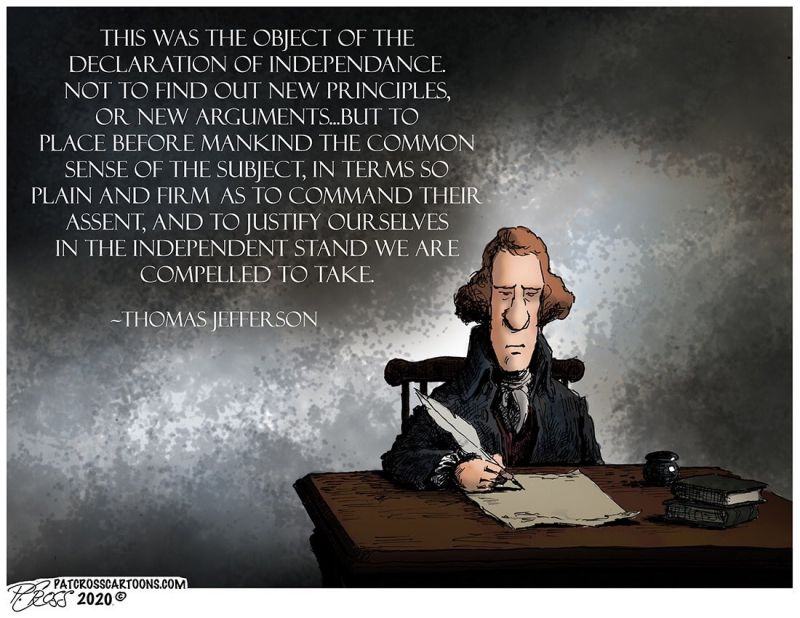 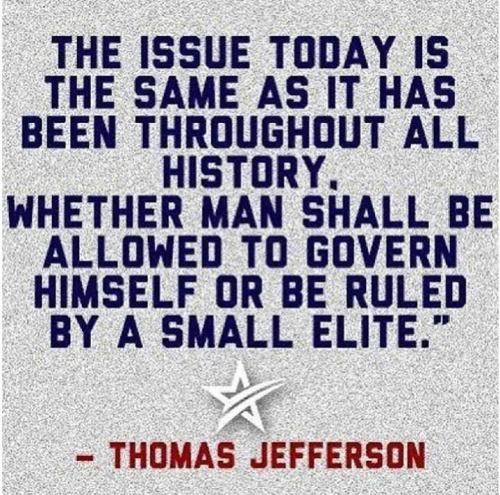 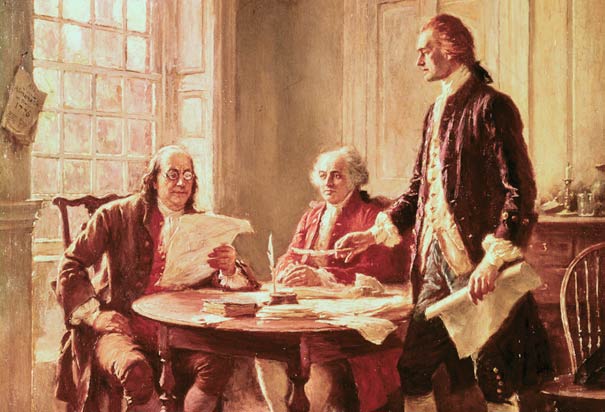 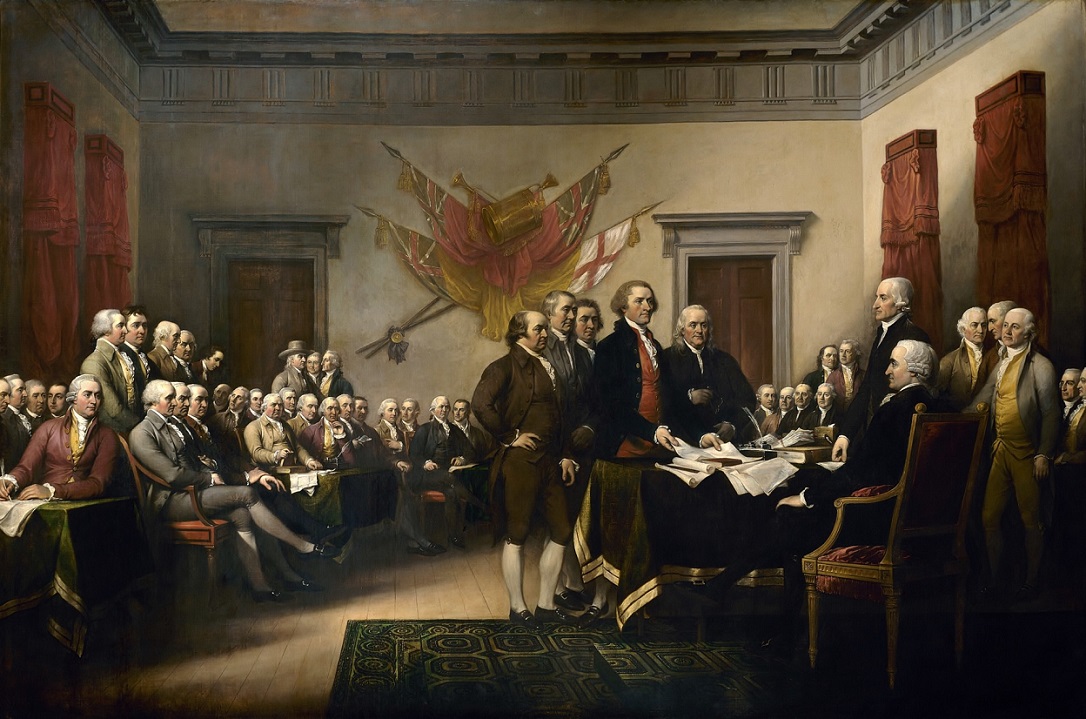 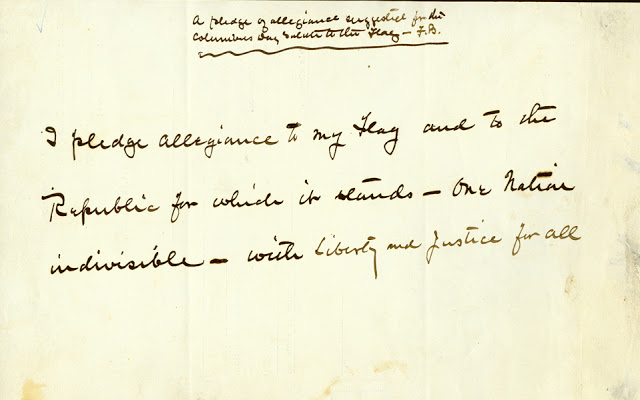 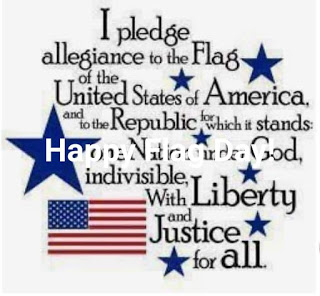 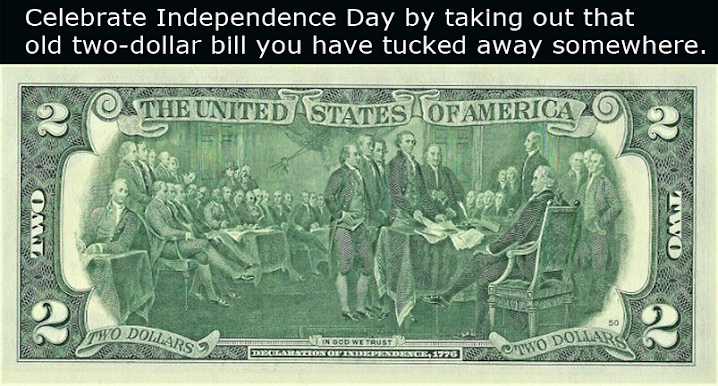 Signer’s copy of Declaration of Independence found in Scottish attic 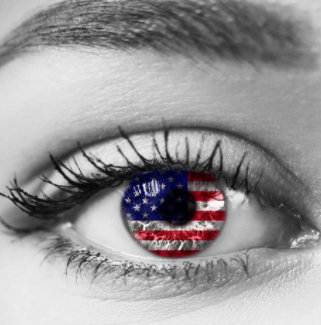 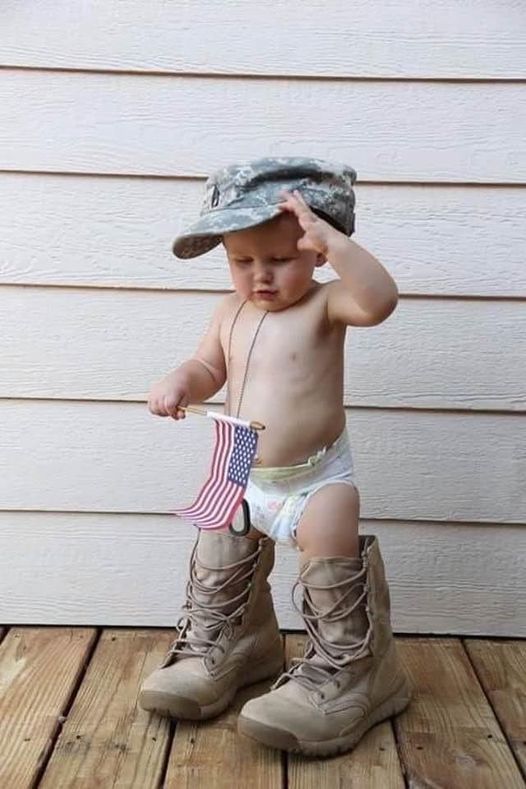 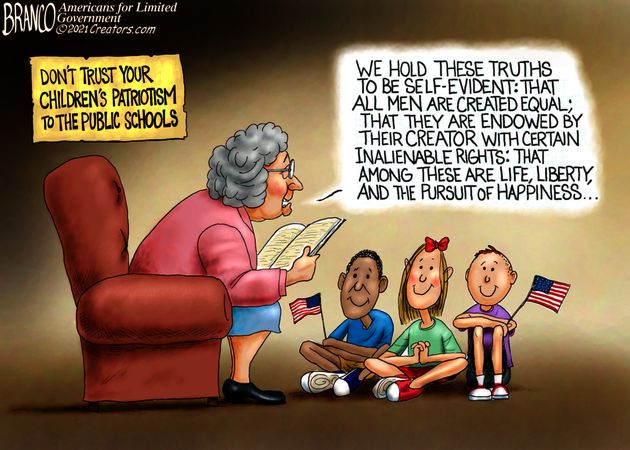 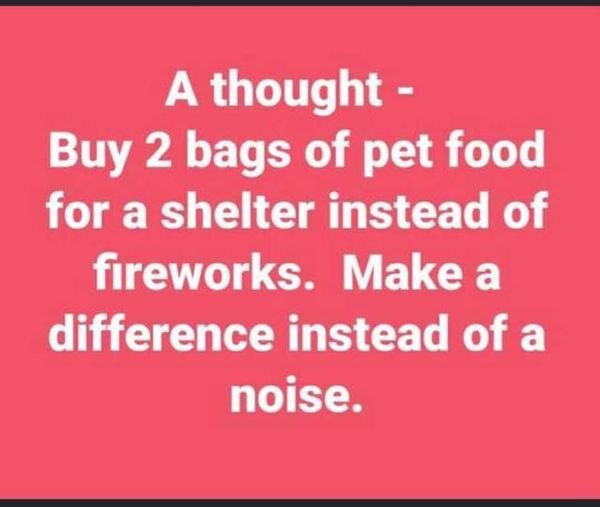 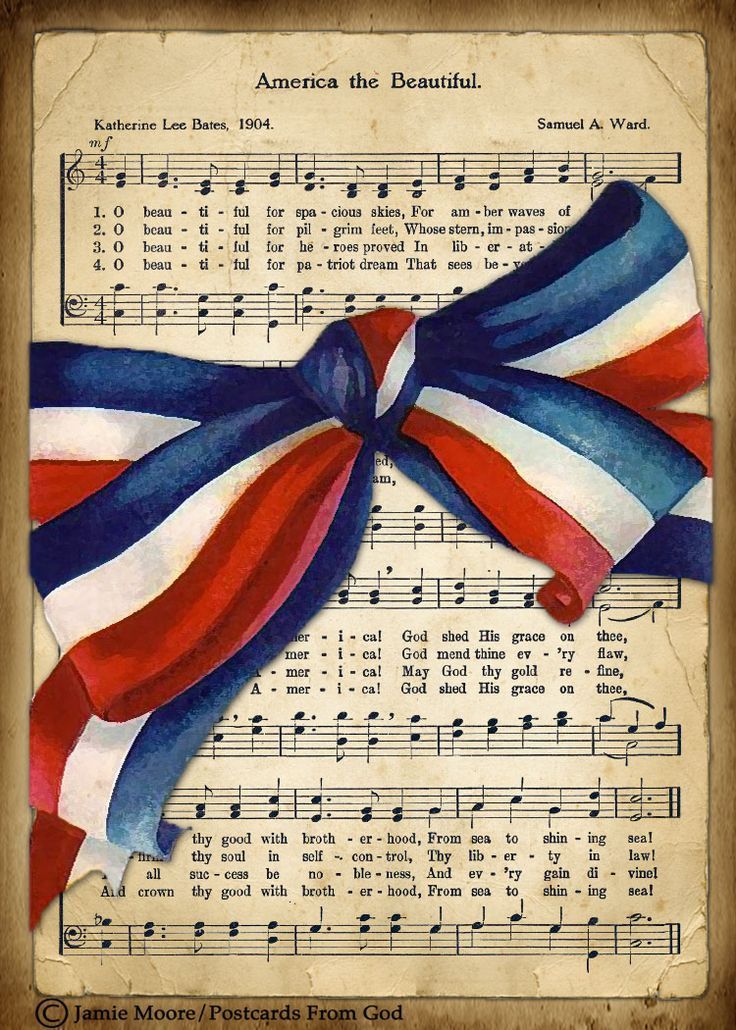 1776 – American Revolution: the United States Declaration of Independence is approved by the Second Continental Congress.

1803 – The Louisiana Purchase is announced to the American people. 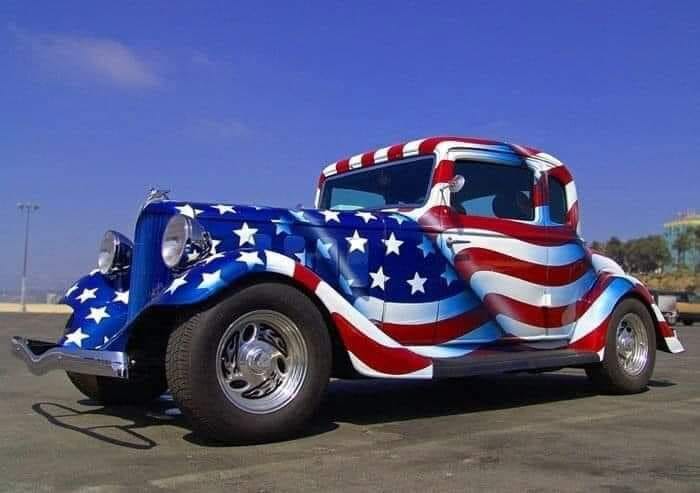