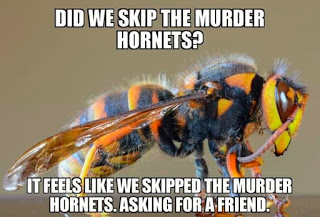 Nation’s First ‘Murder Hornet’ Sighting of 2021 Made in Marysville

The Washington Department of Agriculture (WSDA) announced Wednesday that the first Asian giant hornet of 2021 was discovered dead on a lawn in Marysville in Snohomish County earlier in the month.

Managing Entomologist Sven Spichiger noted that the male insect was significantly different in its coloration as compared to specimens collected in 2019 and 2020.

“This specimen went through our full verification process, which is a three step process where we send the specimen to a regional laboratory with the USDA and then off to the national laboratory for that final confirmation.” explained Spichiger, “The final confirmation was received on Friday, (June) 11th. It was determined to be Vespa mandarinia, which of course is Asian giant hornet.”

Spichiger said the much darker ‘murder hornet’ is likely from one of three countries in Southeast Asia, but a single dead specimen does not indicate a population. In fact, the dried out hornet has probably been dead for a significant amount of time. 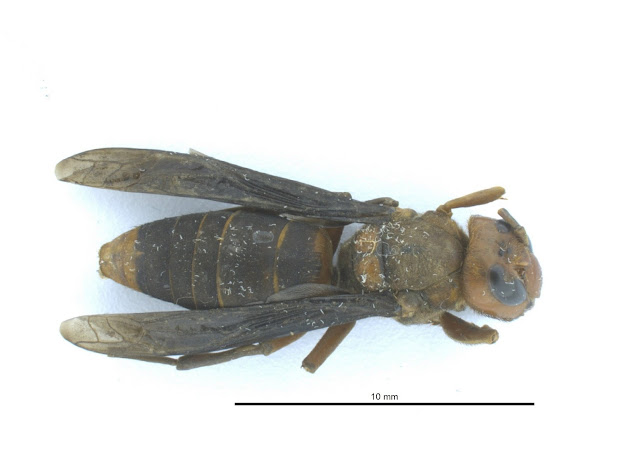 “It is our belief that this specimen is from 2020 or earlier. My honest opinion is … that it seemed to have died in a protected place and maybe fallen out and landed on the lawn there,” continued Spichiger.

Spichiger added it’s entirely possible for a single hornet to hitchhike a ride to other countries of the world thanks to global trade.

WSDA already has four teams dedicated to Asian giant hornet prevention. Officials are planning to set roughly 1,200 traps across the state this year. As a precaution, WSDA also set up some traps in the spring. All of those traps came back with negative results.

According to WSDA, every suspected sighting of the Asian giant hornet should be reported online at agr.wa.gov/hornets, by emailing hornets@agr.wa.gov, or by calling 1-800-443-6684. 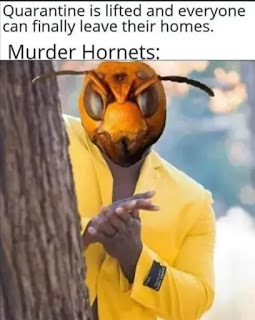 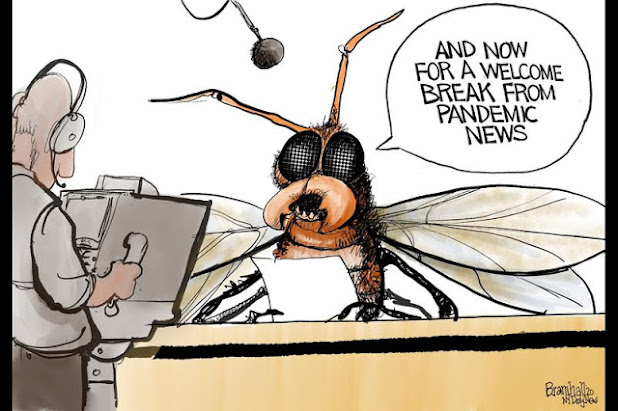 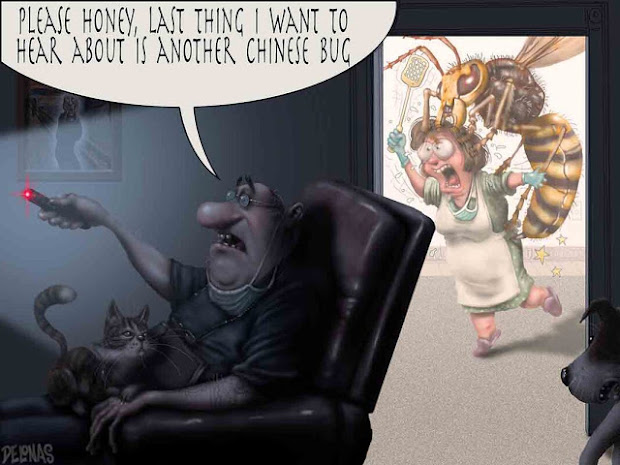 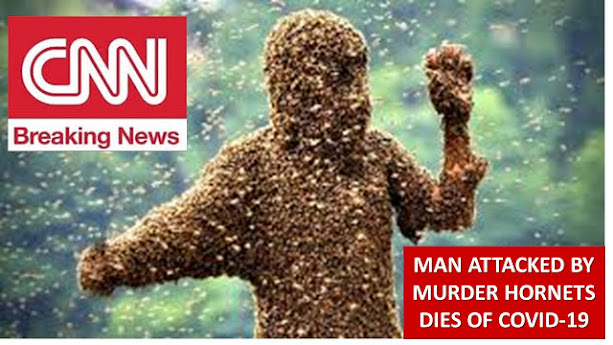 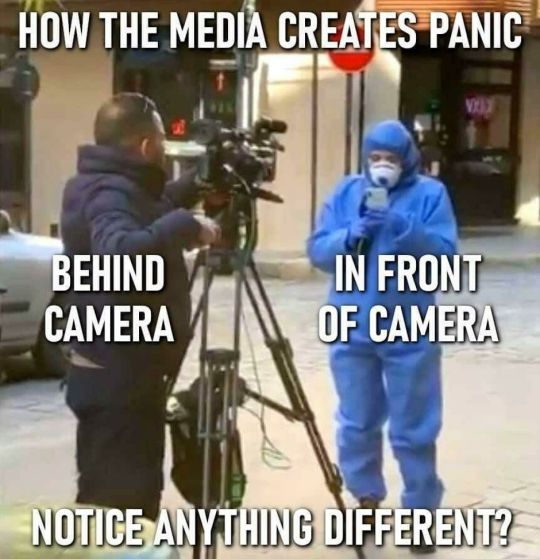 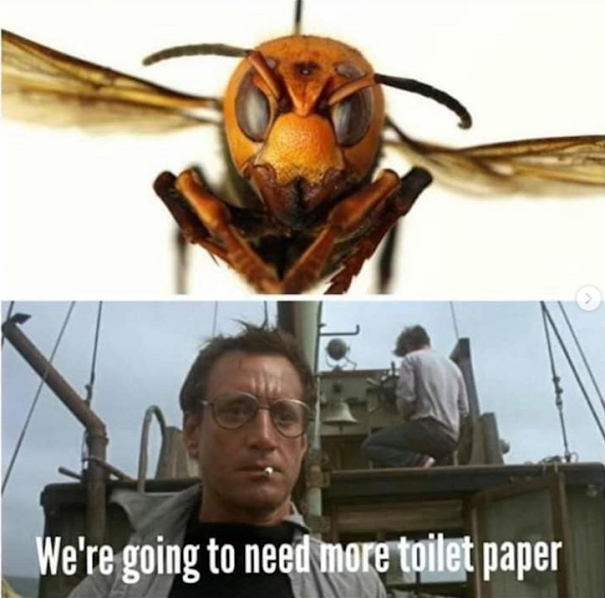 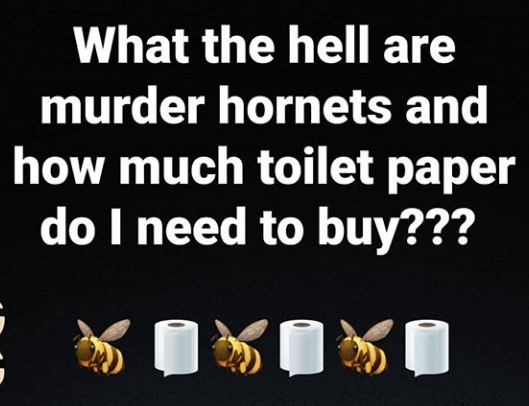 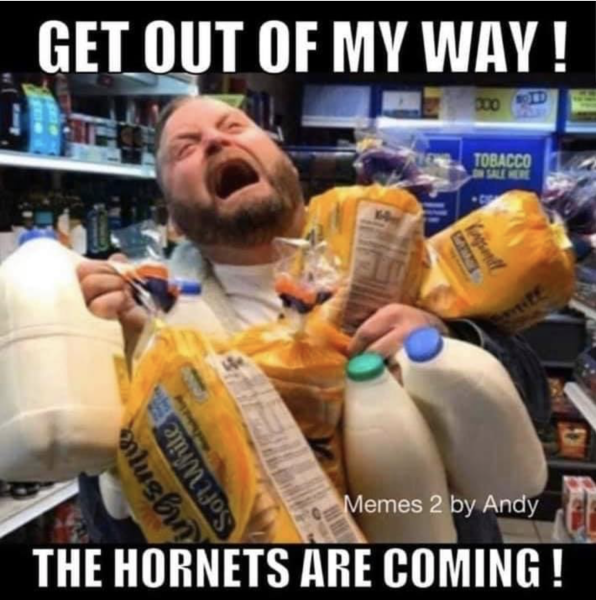 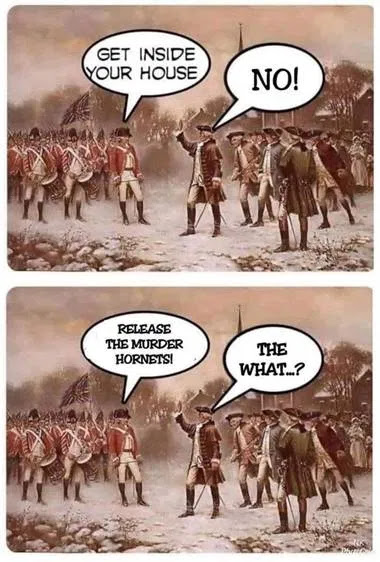 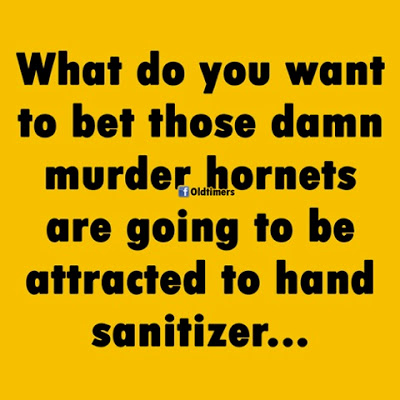 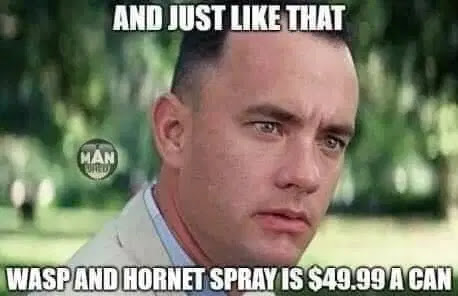 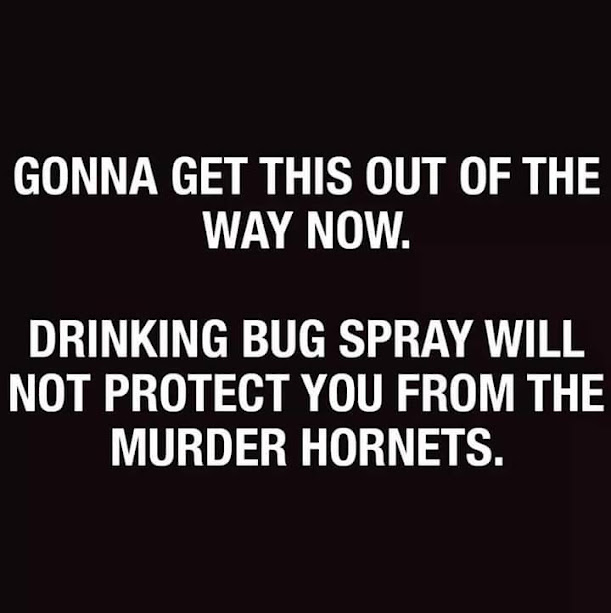 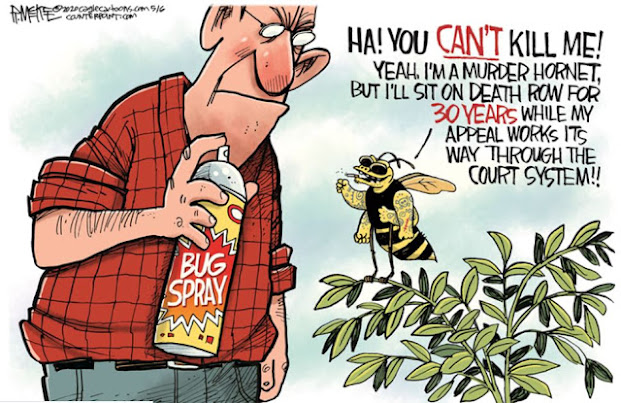 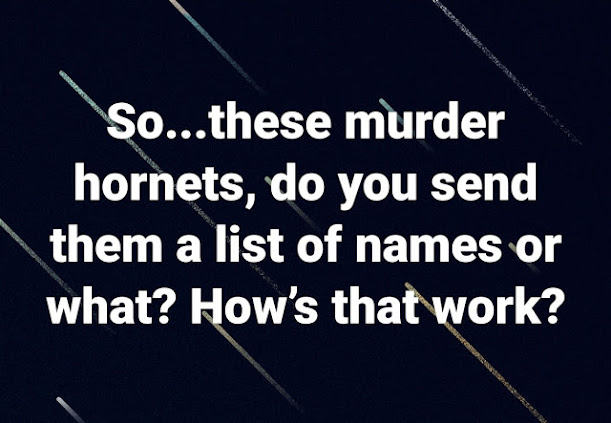 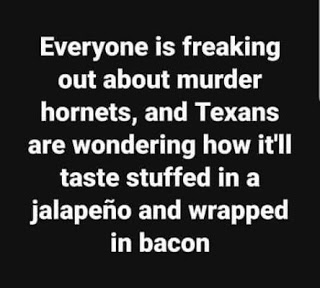 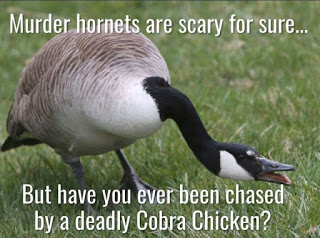 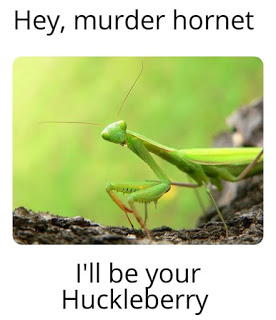 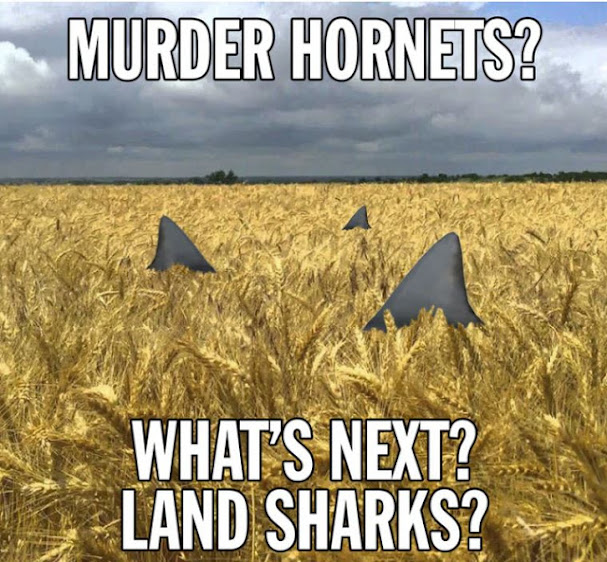 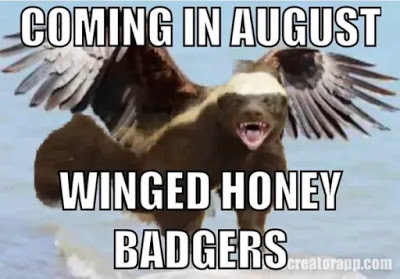