Such times we live in!
Can't help but think of this little story: 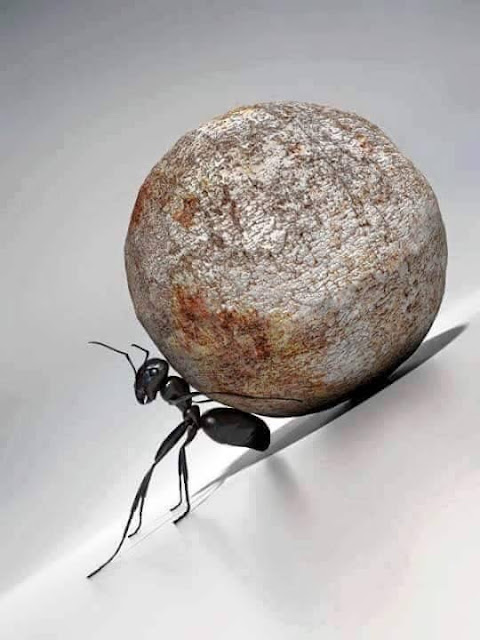 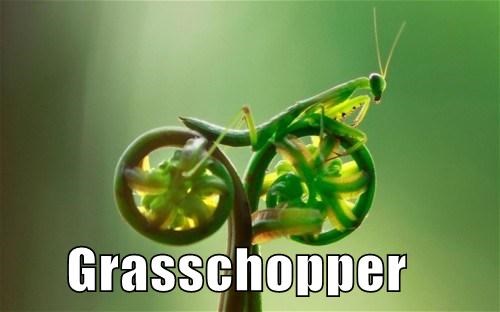 The Ant and the Grasshopper - CLASSIC VERSION:

The ant works hard in the withering heat all summer long, building his house and laying up supplies for the winter. The grasshopper thinks he's a fool, and laughs and dances and plays the summer away.

Come winter, the ant is warm and well fed. The grasshopper has no food or shelter, so he dies out in the cold.

The Ant and the Grasshopper - MODERN VERSION:

The ant works hard in the withering heat all summer long, building his house and laying up supplies for the winter. The grasshopper thinks he's a fool, and laughs and dances and plays the summer away.

Come winter, the shivering grasshopper calls a press conference and demands to know why the ant should be allowed to be warm and well fed while others less fortunate are cold and starving. National News shows up to provide pictures of the shivering grasshopper next to a video of the ant in his comfortable home with a table filled with food. The nation is stunned by the sharp contrast. How can this be, that in a country of such wealth, this poor grasshopper is allowed to suffer so?

The opposition parties stage a demonstration in front of the ant's house, where the news stations film the group singing, "We Shall Overcome." A local member of government rants in an interview with celebrity news reporter that the ant has gotten rich off the backs of grasshoppers, and calls for an immediate tax hike on the ant to make him pay his "fair share".

Finally, the Government drafts the Economic Equity and Anti Grasshopper Act, retroactive to the beginning of the summer. The ant is fined for failing to hire green bugs for help and, having nothing left to pay his retroactive taxes, his home is confiscated by the government. The story ends as we see the grasshopper finishing up the last bits of the ant's food while the government house he is in, which just happens to be the ant's old house, crumbles around him because he doesn't maintain it.

The ant has disappeared in the snow. The grasshopper is found dead in a drug related incident and the house, now abandoned, is taken over by a gang of spiders who terrorize the once peaceful neighborhood. 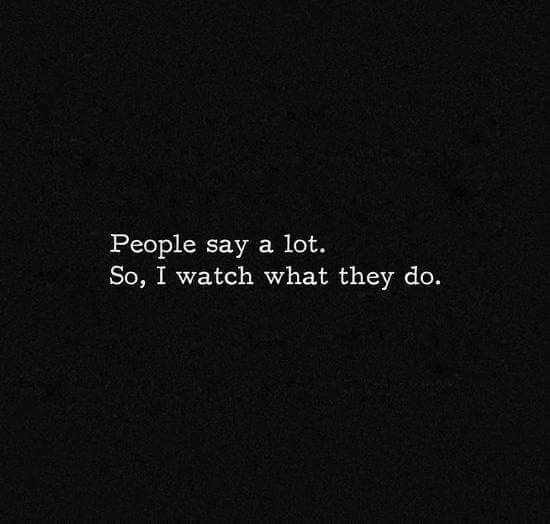 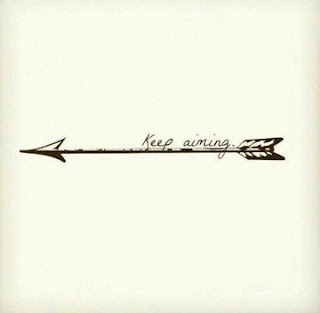