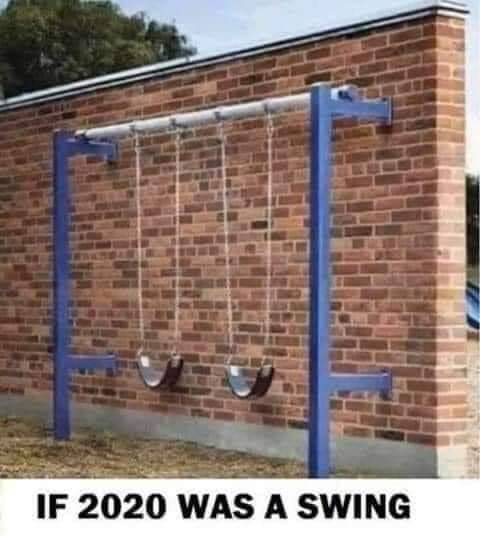 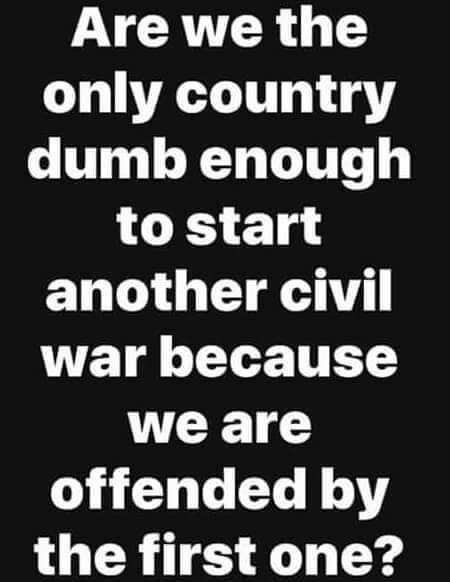 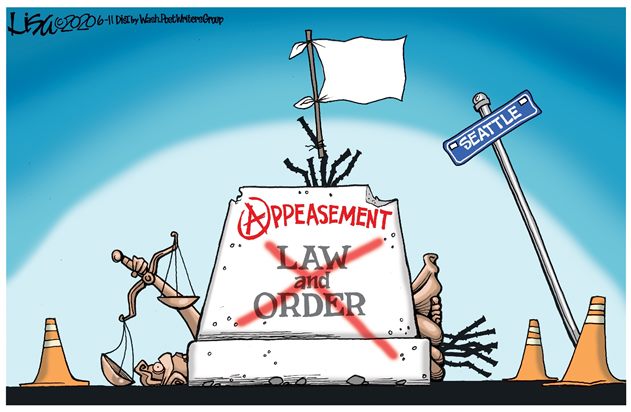 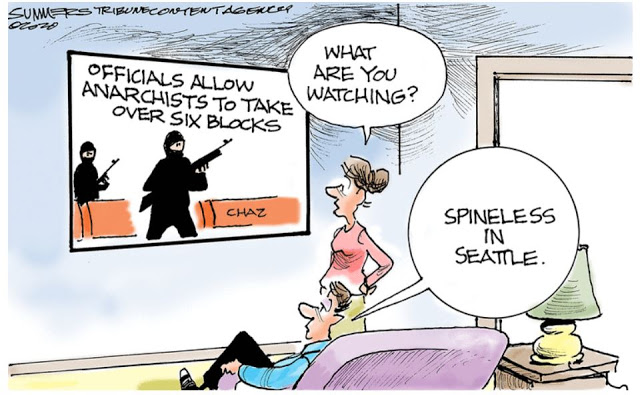 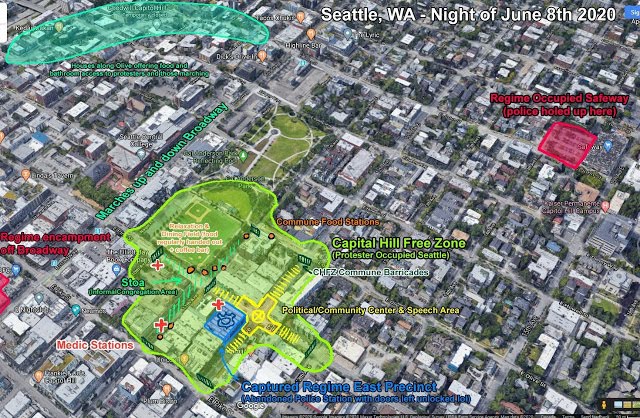 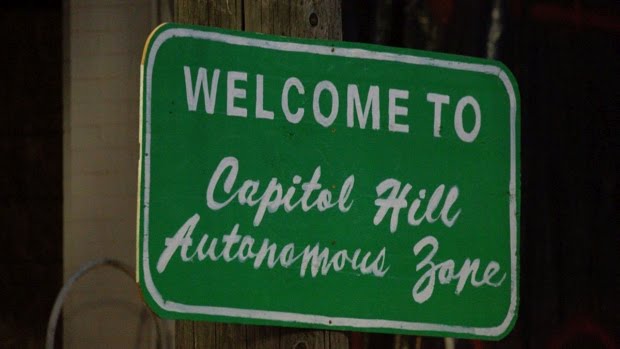 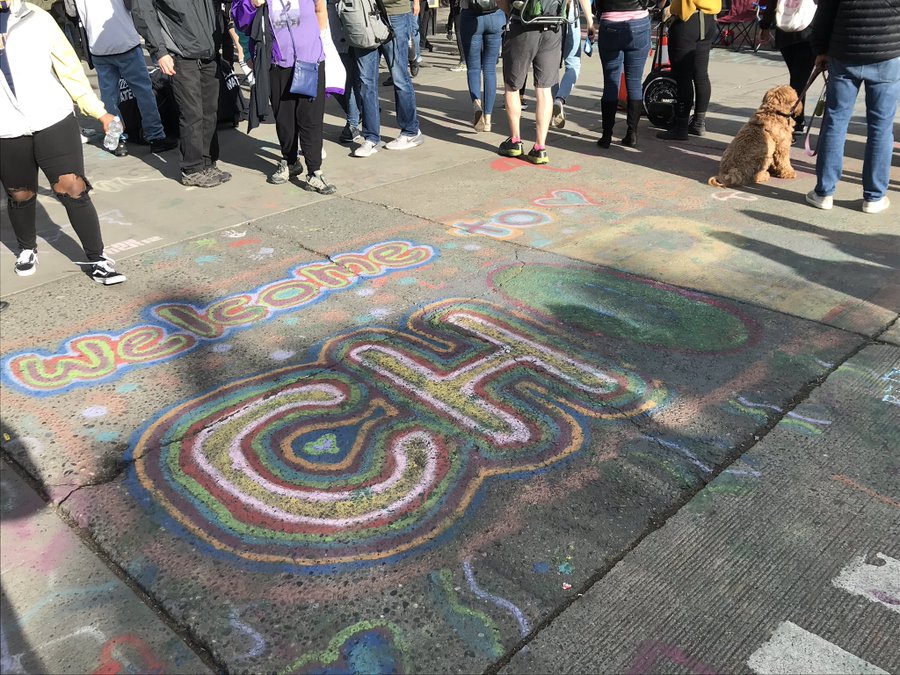 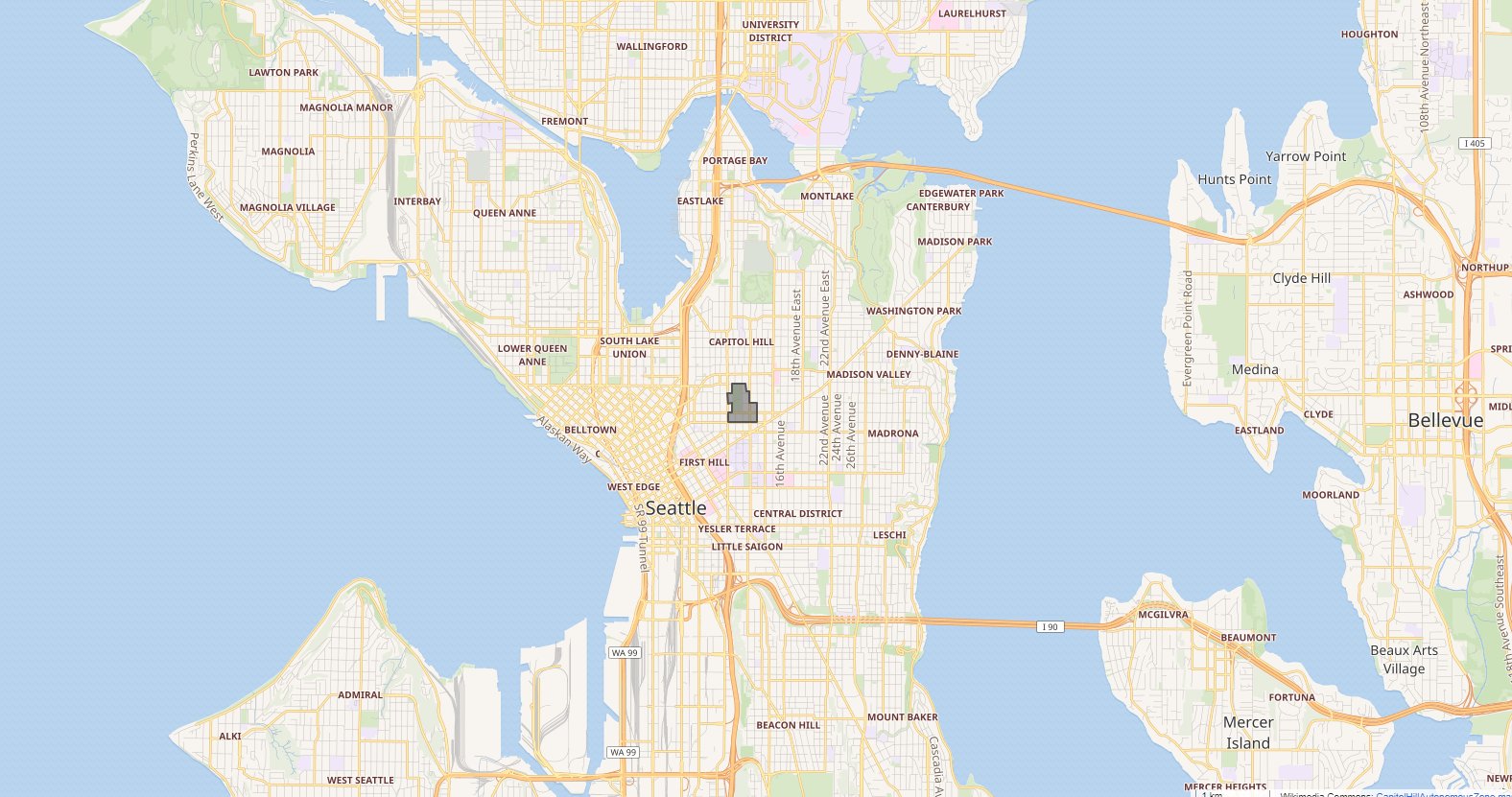 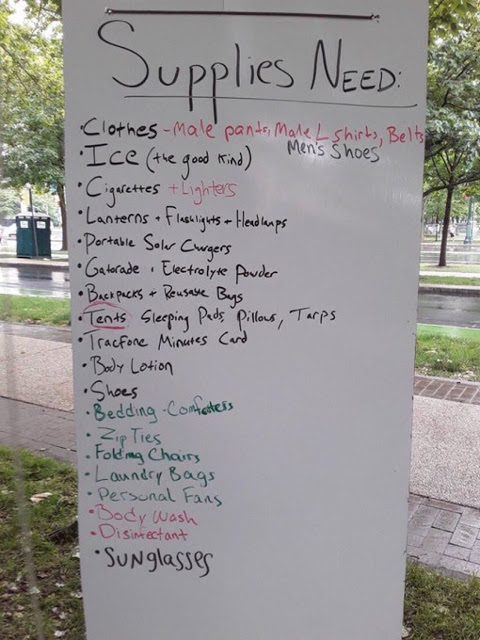 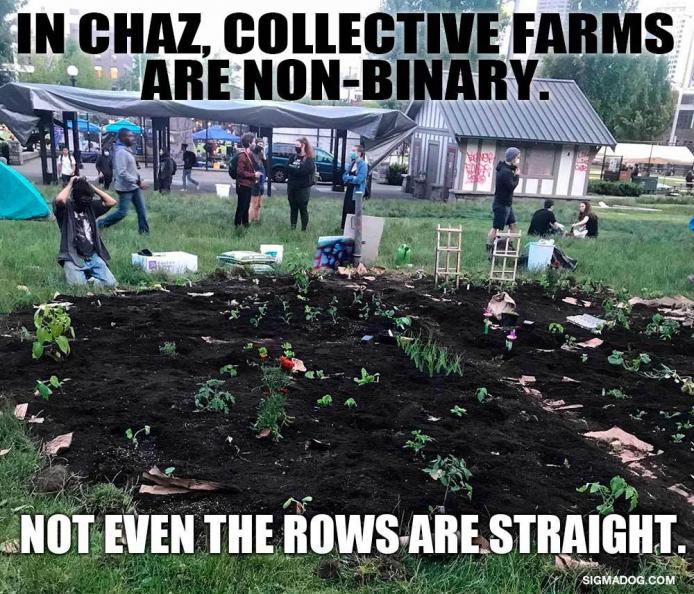 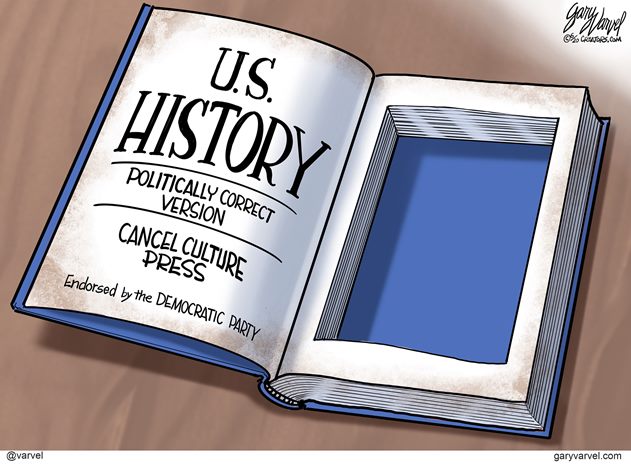 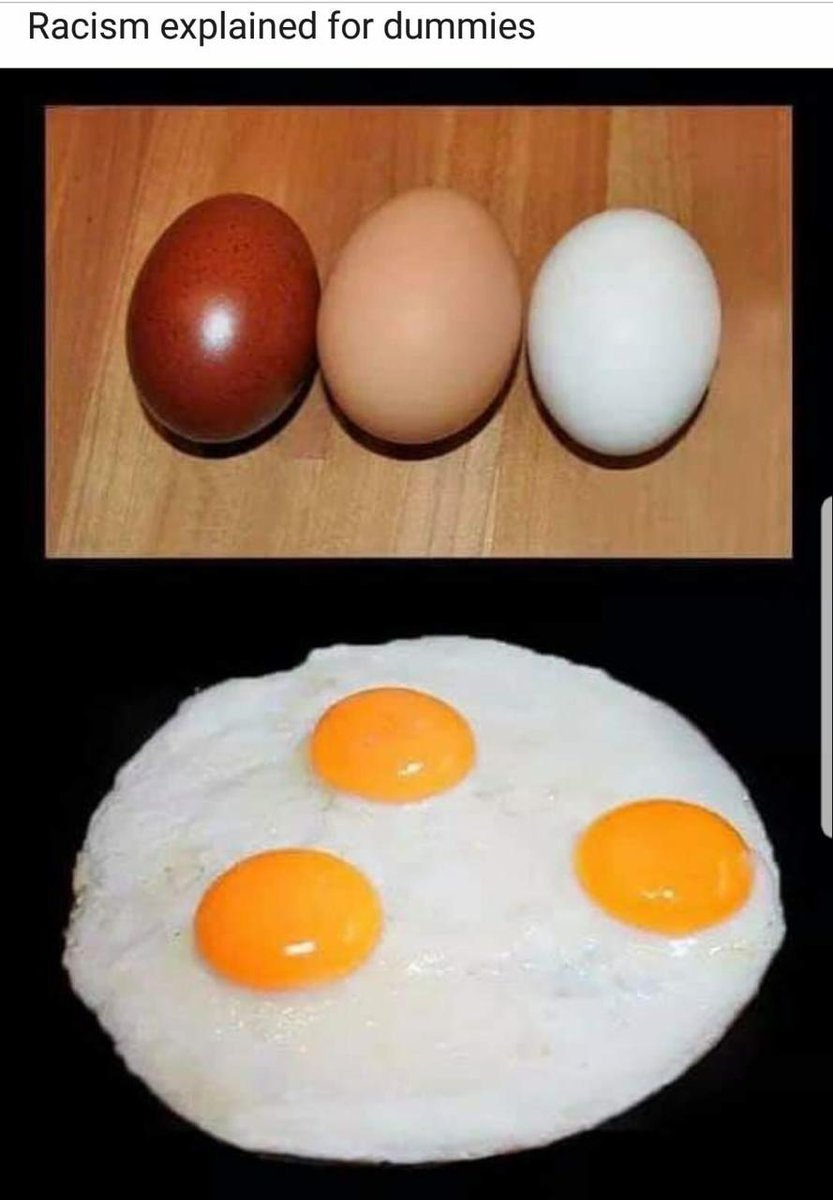 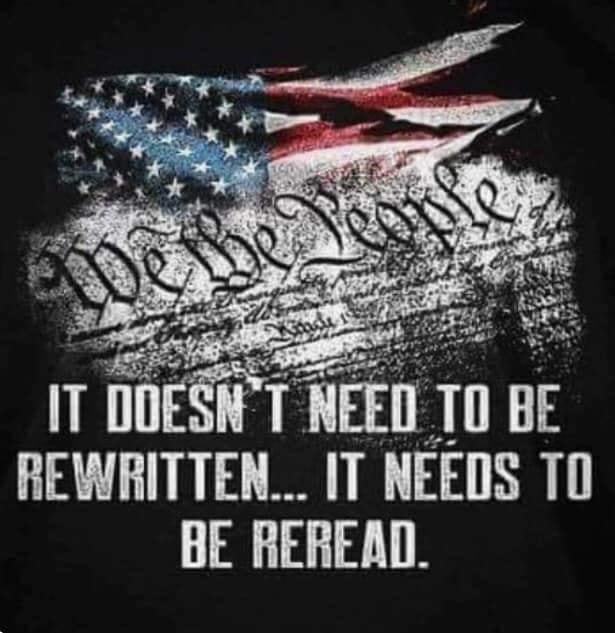 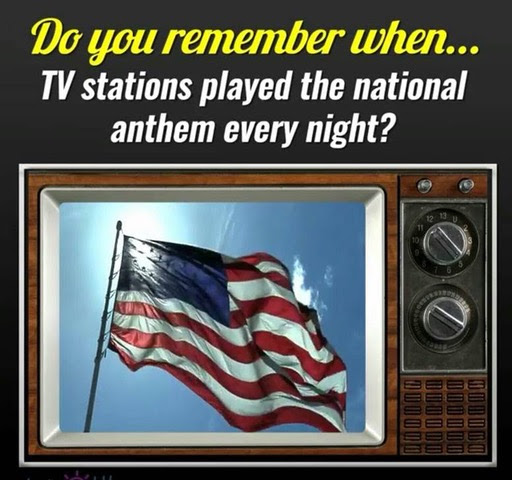 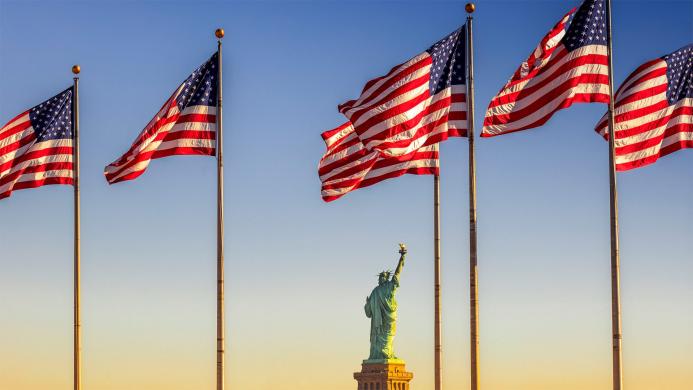 1954 – U.S. President Dwight D. Eisenhower signs a bill into law that places the words “under God” into the United States’ Pledge of Allegiance 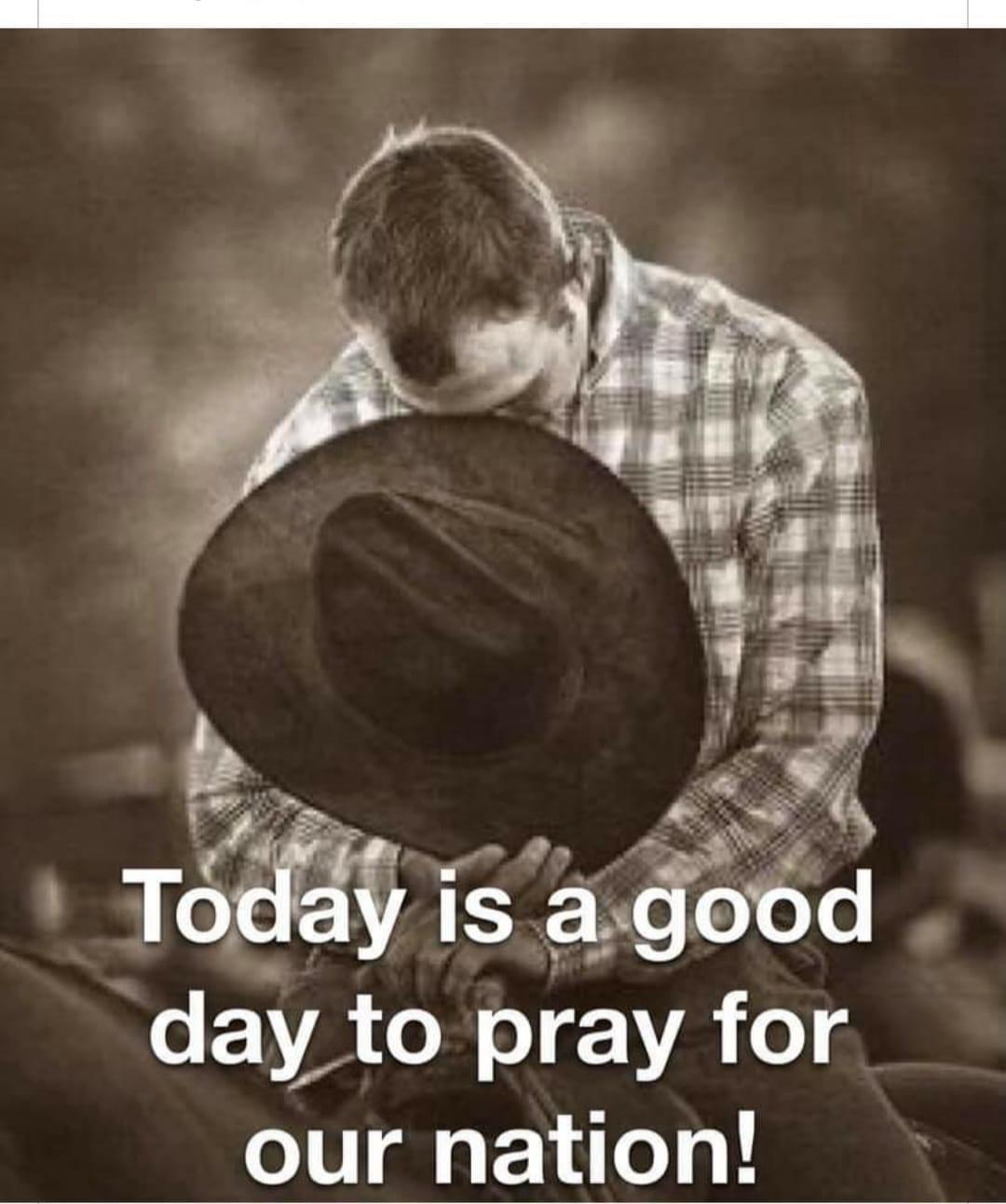