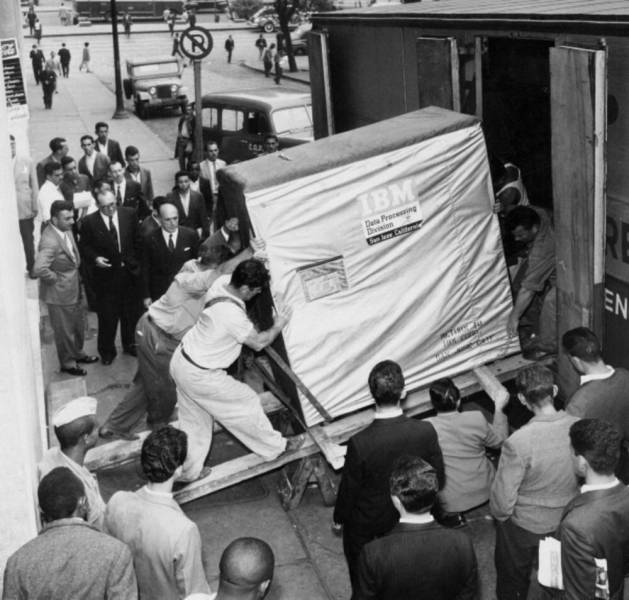 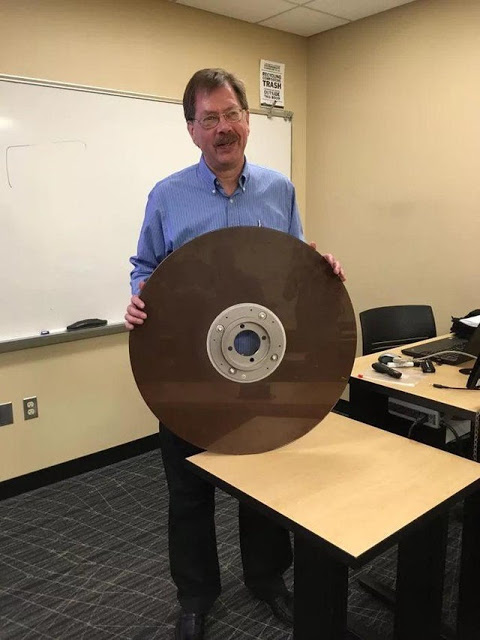 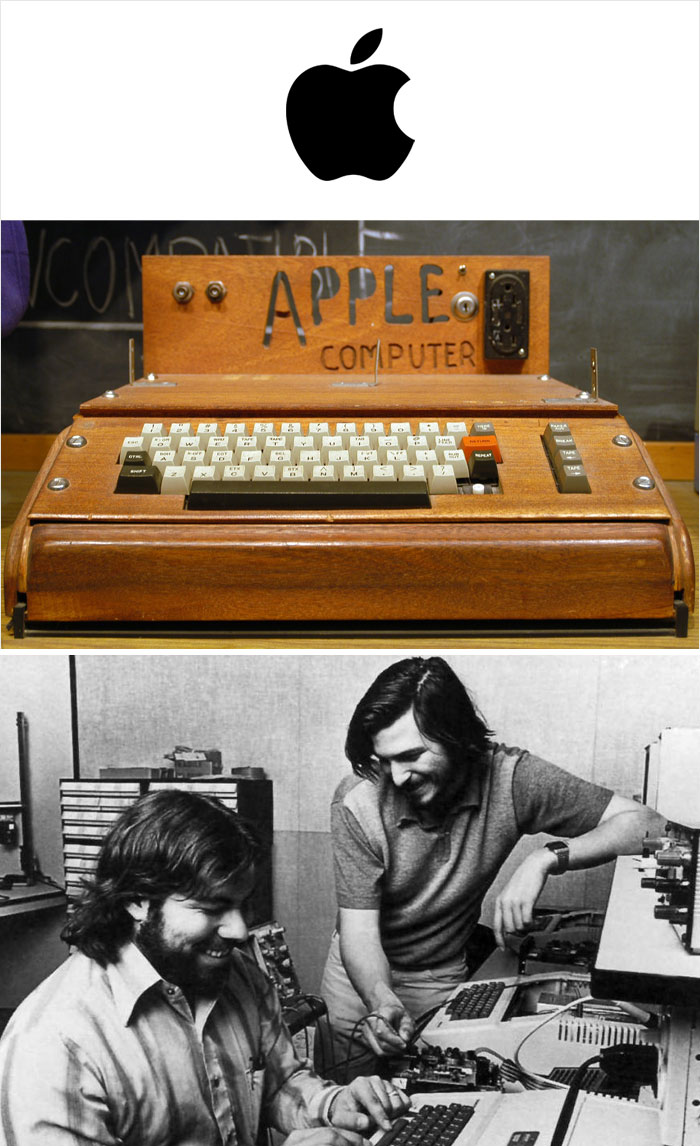 APPLE – THE APPLE I COMPUTER

Steve Wozniak didn’t intend to change history with his invention of the Apple I in 1975. He originally assembled the microcomputer to show-off to his fellow tech hobbyists at one of their Homebrew Computer Club meetings in Silicon Valley. According to Wozniak, the simple product marked "the first time in history anyone had typed a character on a keyboard and seen it show up on their own computer’s screen right in front of them." The design was bare-bones by today's standards, but fellow club member Steve Jobs saw its commercial potential. He sold 50 orders of the machine for $500 each to a local computer store. To afford the parts to assemble them, Wozniak had to sell his HP-65 calculator and Jobs sold his Volkswagen van. It ended up paying off—the product brought in over $50,000 for the store and encouraged the team to get to work on the Apple II.