I've just about got my 'duckies' in order, so I'll be back to blogging crazy stuff again. 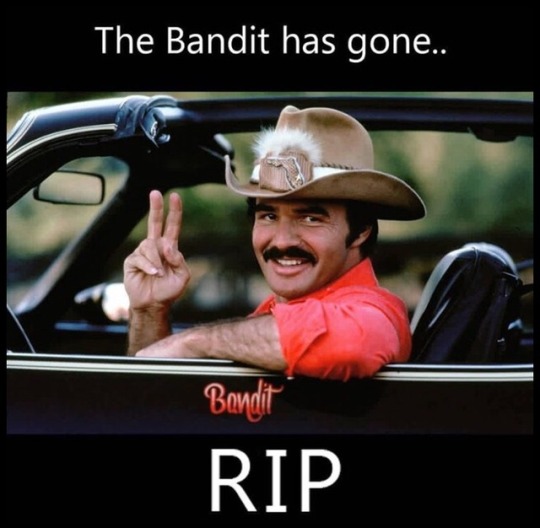 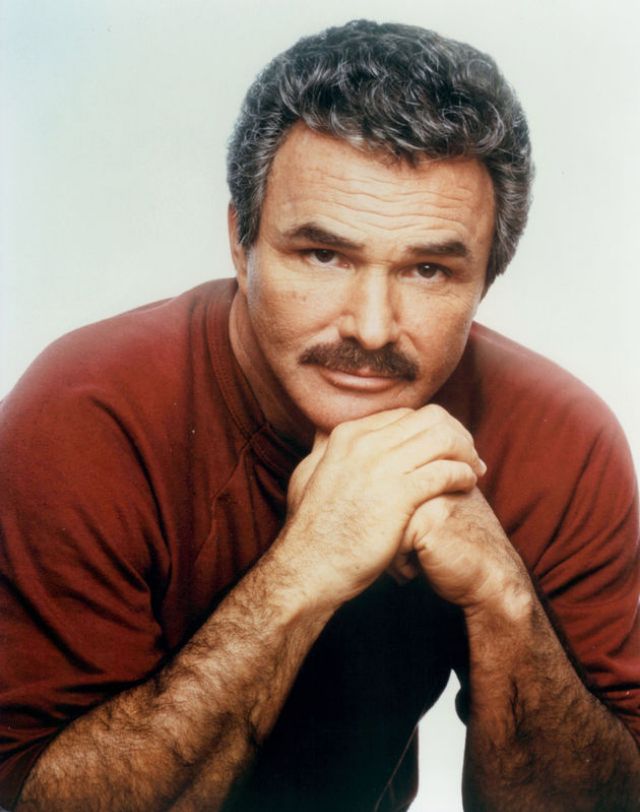 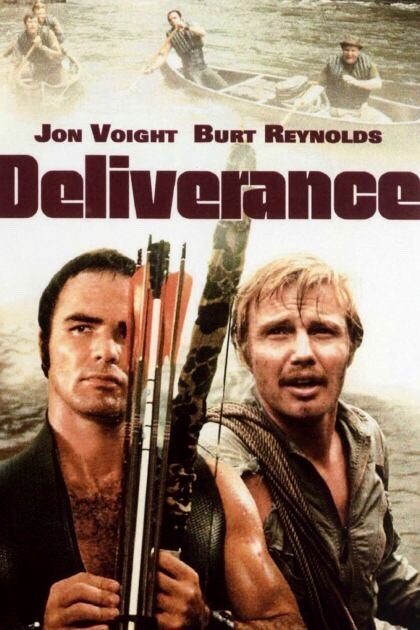 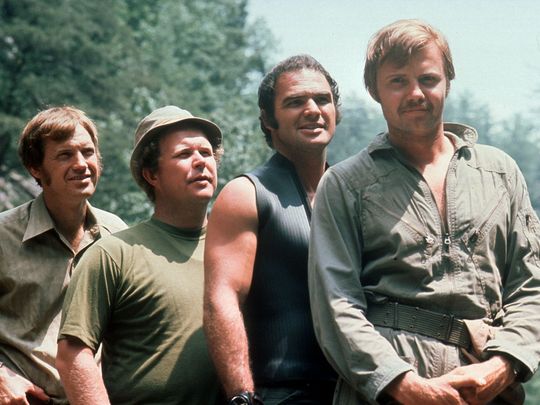 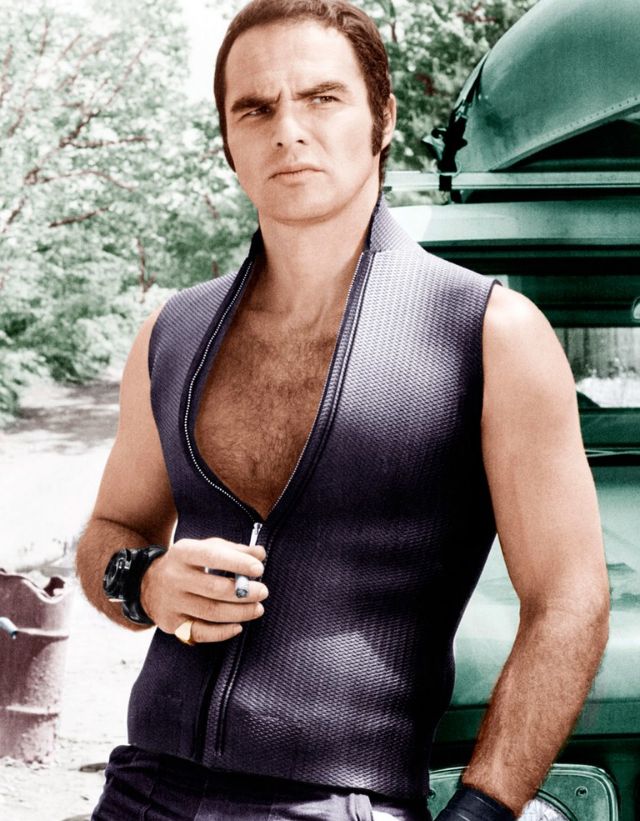 "Machines are going to fail!" 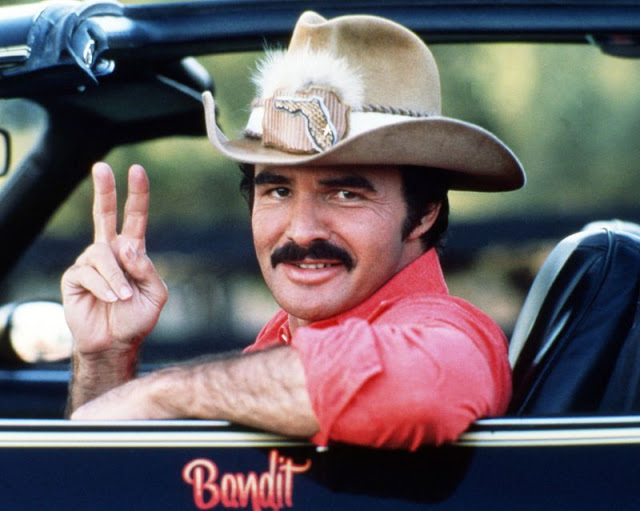 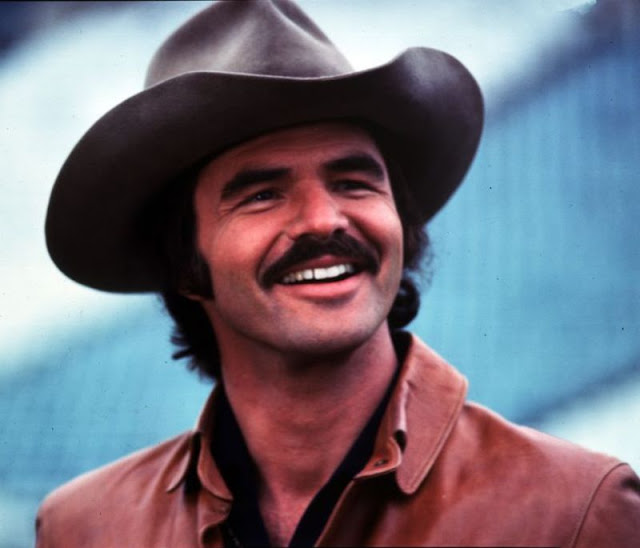 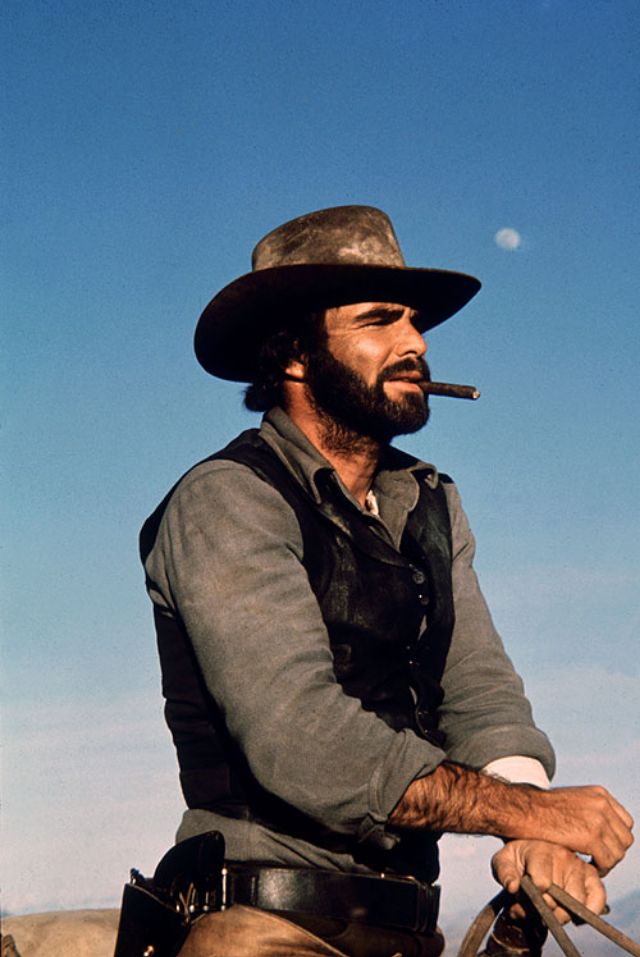 On September 25, 1978 Steve Martin filled in for Johnny Carson as host of the Tonight Show with Burt Reynolds as one of the guests. During the interview Burt got dared to shave of his mustache. “I don’t think you’re that wild and crazy” Steve told him. Burt got a razor from a prop man and began shaving the mustache he had since 1973. He also wore a fake arrow through his head.

Burt Reynolds With Half a Mustache After Steve Martin Dared Him to: 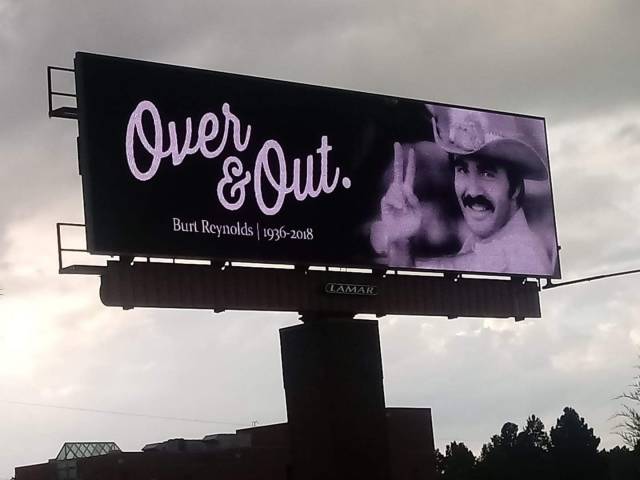