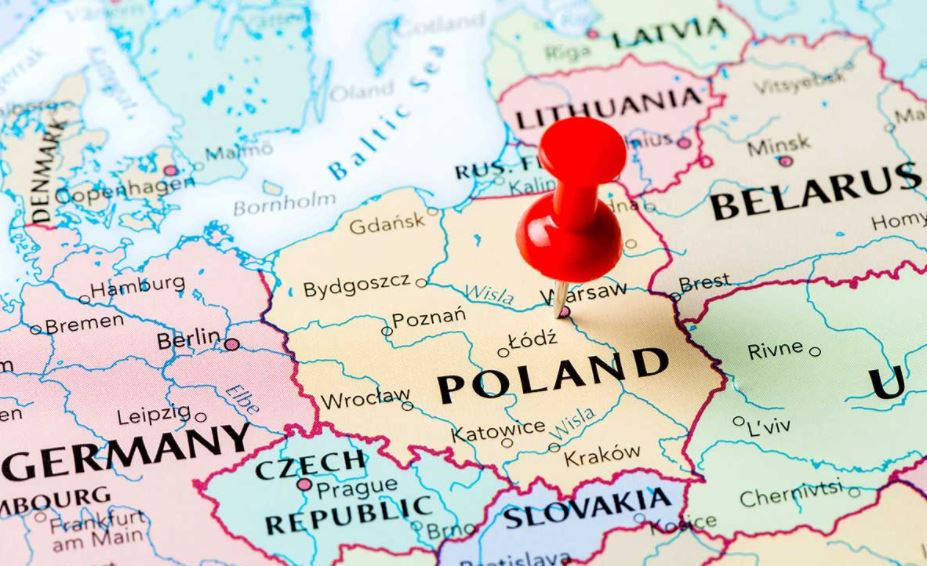 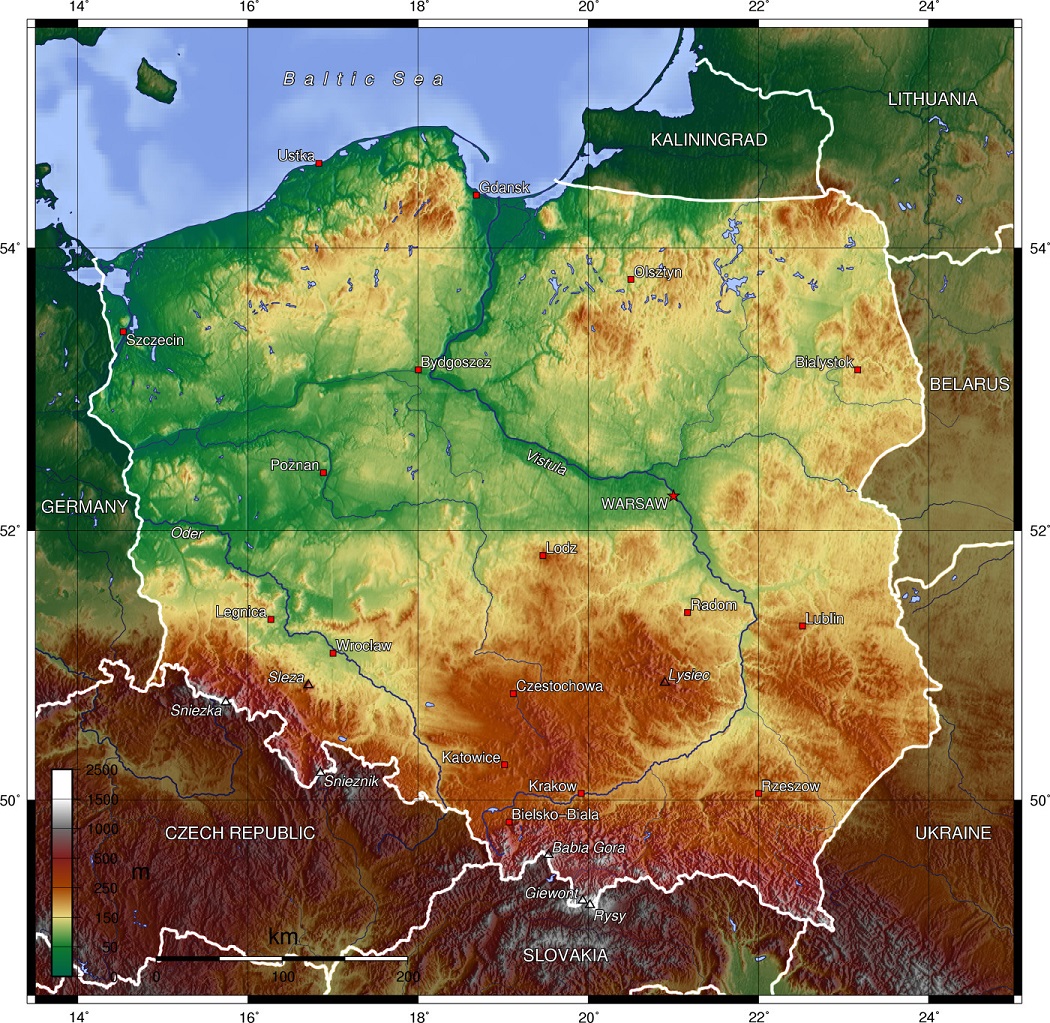 The plague in Europe


The plague in Europe

If I remember correctly, Poland’s secret is that the Jews where being blamed all over Europe (as usual) as scapegoats for the black plague. Poland was the only place that accepted Jewish refugees, so pretty much all of them moved there.

Now, one of the major causes of getting the plague was poor hygiene. This proved very effective for the plague because everyone threw their poop into the streets because there were no sewers, and literally no one bathed because it was against their religion. Unless they were Jewish, who actually bathed relatively often. When all the Jews moved to Poland, they brought bathing with them, and so the plague had little effect there.

Milan survived by quarantining its city and burning down the house of anyone showing early symptoms, with the entire family inside it.