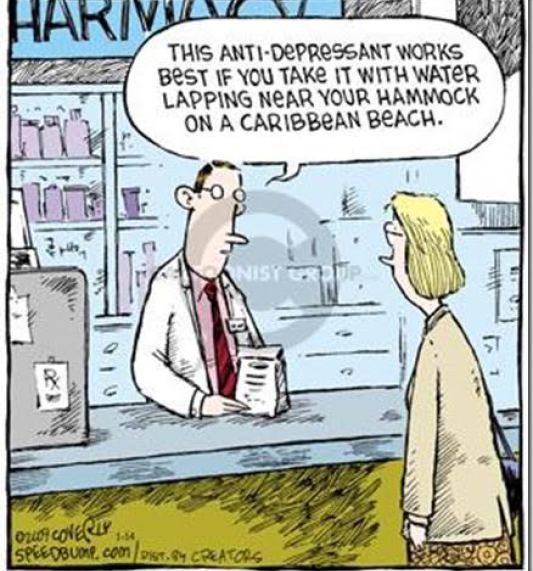 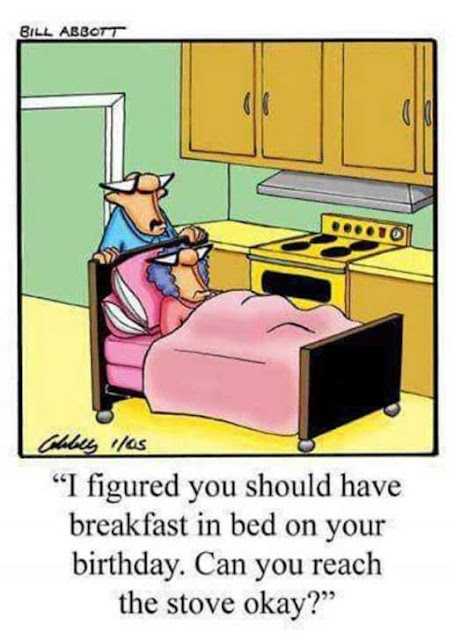 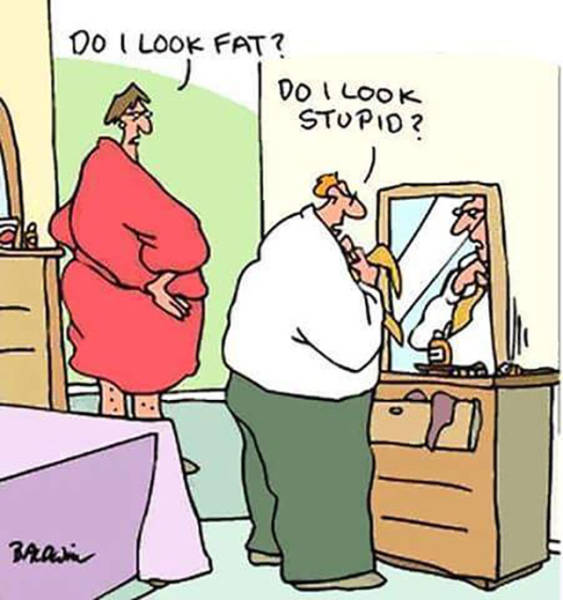 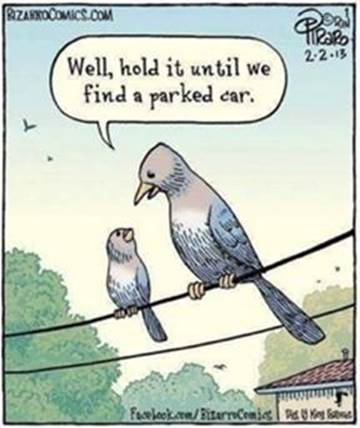 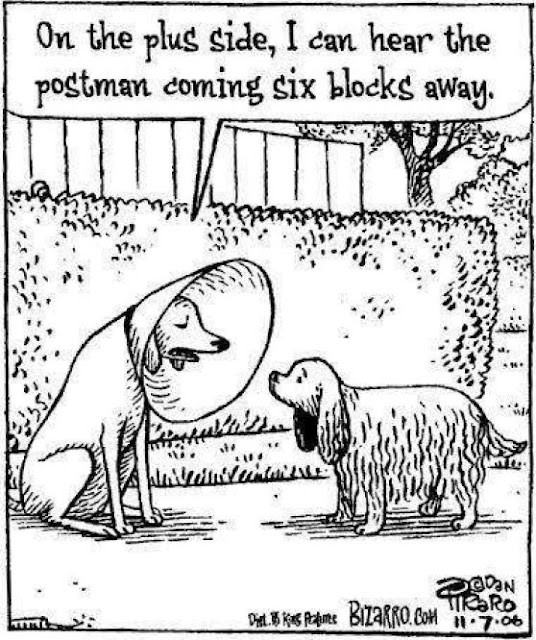 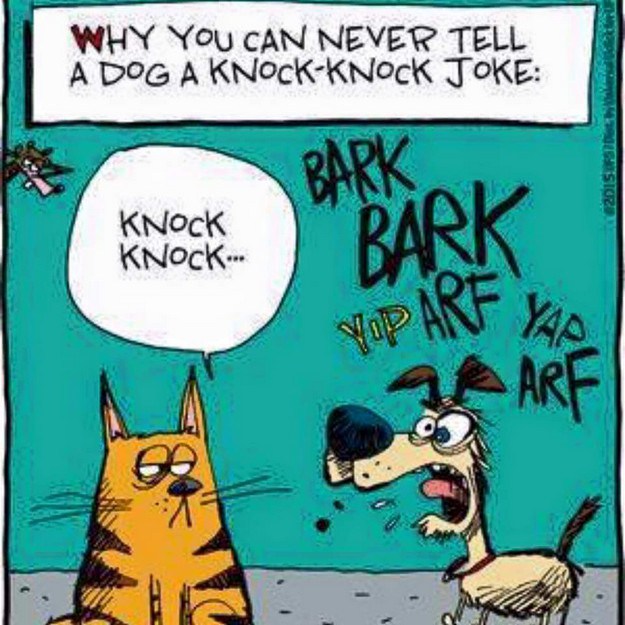 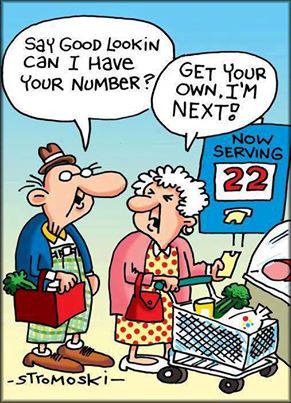 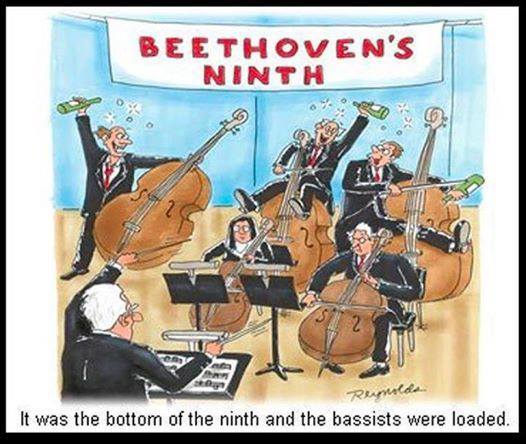 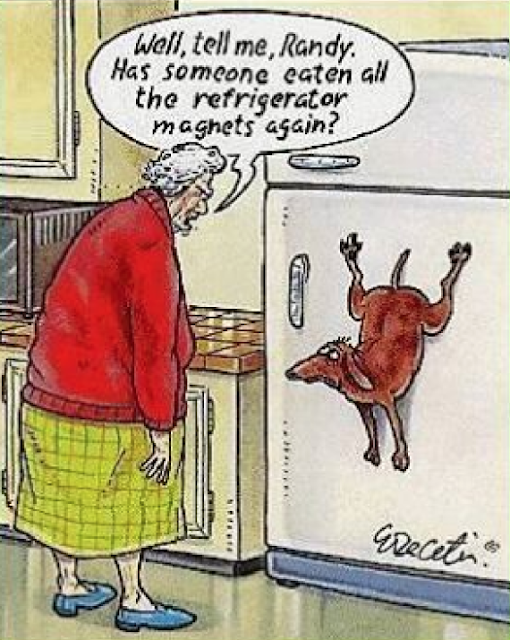 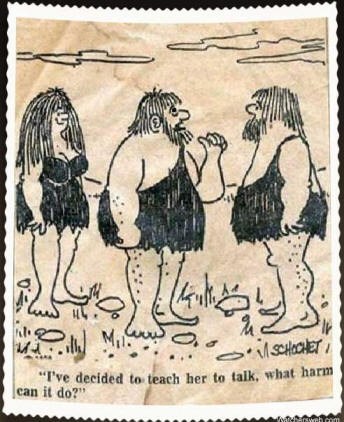 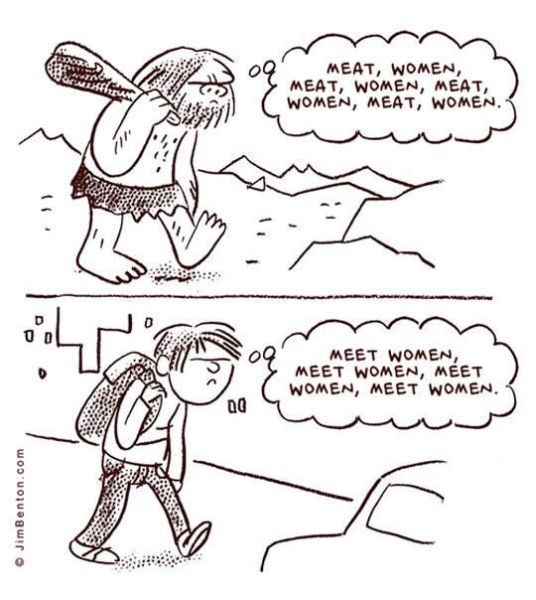 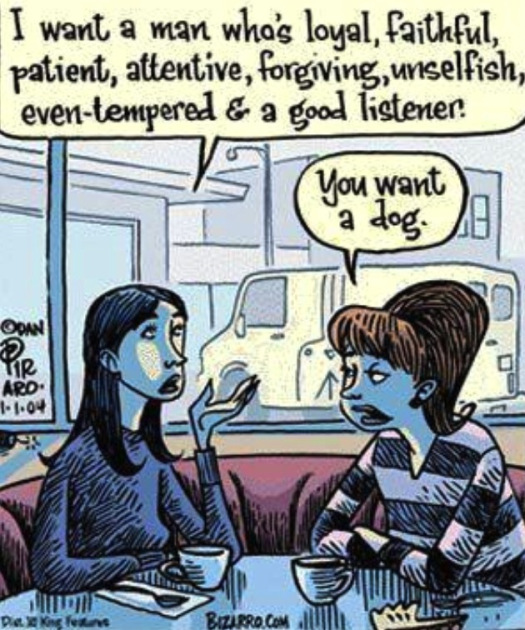 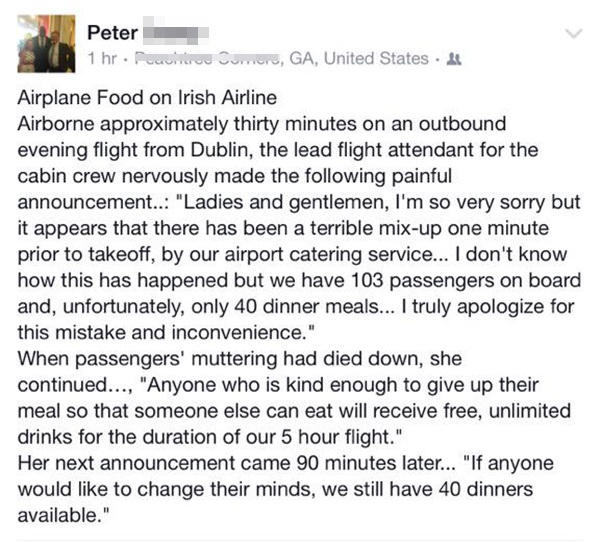 If you’ve ever worked for a boss who reacts before getting the facts and thinking things through, you will love this!

Arcelor-Mittal Steel, feeling it was time for a shake up, hired a new CEO. The new boss was determined to rid the company of all slackers.

On a tour of the facilities, the CEO noticed a guy leaning against a wall. The room was full of workers and he wanted to let them know that he meant business.

The CEO said, “Wait right here.” He walked back to his office, came back in two minutes, and handed the guy $1,600 in cash and said, “Here’s four weeks’ pay.

Now GET OUT and don’t come back.”

Feeling pretty good about himself, the CEO looked around the room and asked, “Does anyone want to tell me what that goof-ball did here?”

From across the room a voice said, “Pizza delivery guy from Domino’s.”

My wife only has sex with me for a purpose. Last night she used me to time an egg.

It’s tough to stay married. My wife kisses the dog on the lips, yet she won’t drink from my glass!

Last night my wife met me at the front door. She was wearing a sexy negligee. The only trouble was, she was coming home.

A girl phoned me and said, ‘Come on  over. There’s nobody home.’ I went over. Nobody was home!

A hooker once told me she had a headache.

I went to a massage parlor.. It was self-service. ..

If it weren’t for pickpockets, I’d have no sex life at all.

I was  making love to this girl and she started crying I said, ‘Are you going to hate yourself in the morning?’ She said, ‘No, I hate myself now.’

I knew a girl so ugly… they use her in prisons to cure sex offenders.

My wife is such a bad cook, if we leave dental floss in the kitchen the roaches hang themselves.

I’m so ugly I stuck my head out the window and got arrested for mooning.

The other day I came home and a guy was jogging, naked. I asked him, ‘Why?’ He said, ‘Because you came home early.’

My wife’s such a bad cook, the dog begs for Alka-Seltzer.

I know I’m not sexy. When I put my underwear on I can hear the Fruit-of-the- Loom guys giggling.

My wife is such a bad cook, in my house we pray after the  meal.

My wife likes to talk to me during sex; last night she called me from a hotel.

My family was so poor that if I hadn’t been born a boy, I wouldn’t have had anything to play with.

It’s been a rough day. I got up this morning … put a shirt on and a button fell off. I picked up my briefcase, and the handle came off. I’m afraid to go to the  bathroom.

I was such an ugly kid! …When I played in the sandbox, the cat kept covering me up.

I could tell my parents hated me. My bath toys were a toaster and radio.

I was such an ugly baby that my mother never breast fed me. She told me that she only liked me as a friend.

I’m so ugly my father carried around a picture of the kid who came with his wallet.

When I was born, the doctor came into the waiting room and said to my father, “I’m sorry. We did everything we could, but he pulled through anyway.”

I’m so ugly my mother had morning sickness…AFTER I was born.

I remember the time that I was kidnapped and they sent a piece of my finger to my father. He said he wanted more  proof.

Once when I was lost, I saw a policeman, and asked him to help me find my parents. I said to him, “Do you think we’ll ever find them?” He said, “I don’t know kid. There’s so many places they can hide.”

My wife made me join a bridge club. I jump off next Tuesday.

I’m so ugly, I once worked in a pet shop, and people kept asking how big I’d get.

I went to see my doctor. “Doctor, every morning when I get up and I look in the mirror I feel like throwing up. What’s wrong with me?” He said…”Nothing, your eyesight is perfect.”

I went to the doctor because I’d swallowed a bottle of sleeping pills. My doctor told me to have a few drinks and get some rest.

With my old man I got no respect. I asked him, “How can I get my kite in the air?” He told me to run off a cliff.

Some dog I got. We call him Egypt because in every room he leaves a pyramid. His favorite bone is in my arm. Last night he went on the paper four times – three of those times I was reading it.

One year they wanted to make me a poster boy – for birth control.

My uncle’s dying wish was to have me sitting in his lap; he was in the electric chair.